Sarah Kameela Impey Boyfriend - We Are Lady Parts Actress is Dating Her BF for Over 3 Years in 2021! 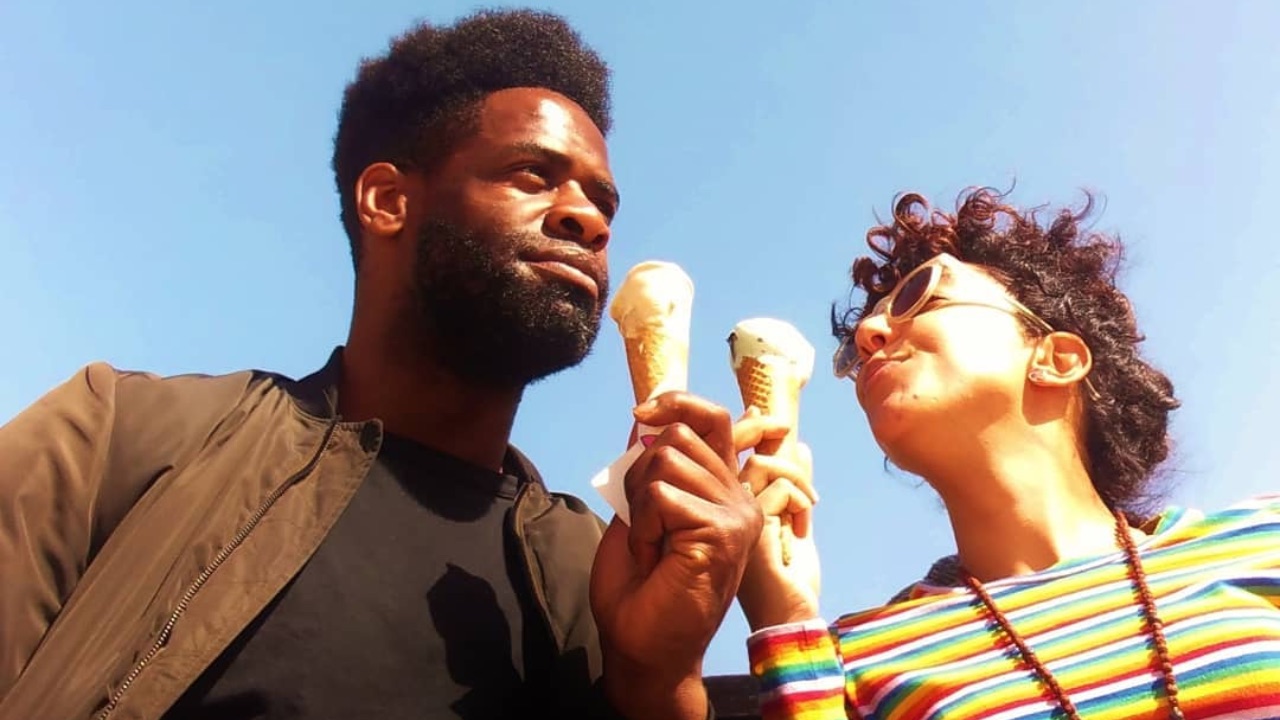 Sarah Kameela Impey was one of hundreds of dancers who closed the 2012 Olympics in London. A multi-talented actress with stage and camera training and a career in music as well, the Sarah came to prominence and international recognition in 2021 when she appeared in the hit Channel 4 and Peacock show We Are Lady Parts. The actress is also happily in a relationship with her boyfriend for over 3 years in 2021 and we have all the details.

Graduate of Arts Educational School in London Sarah Kameela Impey started her career on stage gathering years of experience under her belt after graduating in 2010. Together with acting Sarah also pushed her singing career, leading the band A Blossom Fell, an indie soul band. It came in handy when the actress had to audition for the role of Saira in the Channel 4 and Peacock TV show.

While We Are Lady Parts is the biggest role of her career, Sarah has been in the film and TV industry for nearly a decade now. From short movies to small roles in TV shows, she has done it all and now ready to wow the world as a leading lady in the critically acclaimed comedy series. And for those who are interested, here is everything you need to know about her boyfriend in 2021.

Sarah Kameela Impey is Dating her Boyfriend Okorie Chukwu in 2021 Getting a career, doing what you love and living the life you want are things that we all hope and desire. Managing it all is a hard thing, even more so when you bring in relationship into he fray. Sharing a life with someone else brings its own headaches but managed properly, it can help the two people lead a good life. And it is something Sarah and her boyfriend Okorie Chukwu are trying their best to maintain.

When people are engrossed in their job and career they are more likely to find love in their own profession. Sarah Kameela Impey is an actress and her boyfriend is Okorie Chukwu is an actor with multiple credits to their name. It is easier when your partner understands all the complications of your job and it appears to be the reason for their continued strong relationship.

Sarah Kameela Impey and hr boyfriend Okorie Chukwu have been together for over 3 years. They are both actors and while we could not find a project they worked on together, it appears that similar career played a little hand in bringing the duo together. From what we can tell from their social media presence, the couple share an interesting life, filled with love, traveling, and supporting one another.

The first mention of Sarah's boyfriend came from the actress is 2018 when the duo were together during the showing of Black Panther, an event organized to raise money for cystic fibrosis. There are plenty of pictures and videos of the couple on their social media page. But you will have difficulty finding them on her boyfriend's grid because his profile is set on private.

The duo appeared together in Pinocchio stage play, few weeks after Sarah posted about her boyfriend on Instagram. Few years later, on the occasion of his birthday, the 33-year-old actress wrote, "Happy birthday to an indescribable spirit. I know you will see today like any other day, full of love, light and possibility. I feel so lucky to share it with you. Here's to your next Earth Year!!"

We are not certain when the relationship between the two lovebirds started but an easy guess would be 3-years-plus. Seeing them together, they appear to be meant for one another, something that is hard to find in this world of ours. So, it is nice to see Sarah has found her boyfriend, love, partner, and someone she can spend her life with.

According to the synopsis, We Are Lady Parts is "A look at the highs and lows of the band members that make up a Muslim female punk band, Lady Parts, as seen through the eyes of Amina Hussein, a geeky PhD student who is recruited to be their unlikely lead guitarist."

Sarah Kameela Impey plays Saira in Lady Parts. Saira is the leader of Lady Parts band, she is the lead vocalist of the band. She is rebellious and lives off the grid. With tattooed arms and short hairs, Saira is far from the muslim stereotypes rife in British small and large screens.

We Are Lady Parts is playing on Channel 4 and will be released on 3 June 2021, on Peacock for the US audiences. The cast is led by Anjana Vasan as Amina, Sarah Kameela Impey as Saira, Juliette Motamed as Ayesha, Faith Omole as Bisma, and Lucie Shorthouse as Momtaz.