Tamera Renee Williams AKA Tammy Williams From Unsolved Mysteries: Did She Kill David Carter? Wanted by the Police, Has Anybody Ever Found Her? Family, Mother, Reddit & 2022 Update! 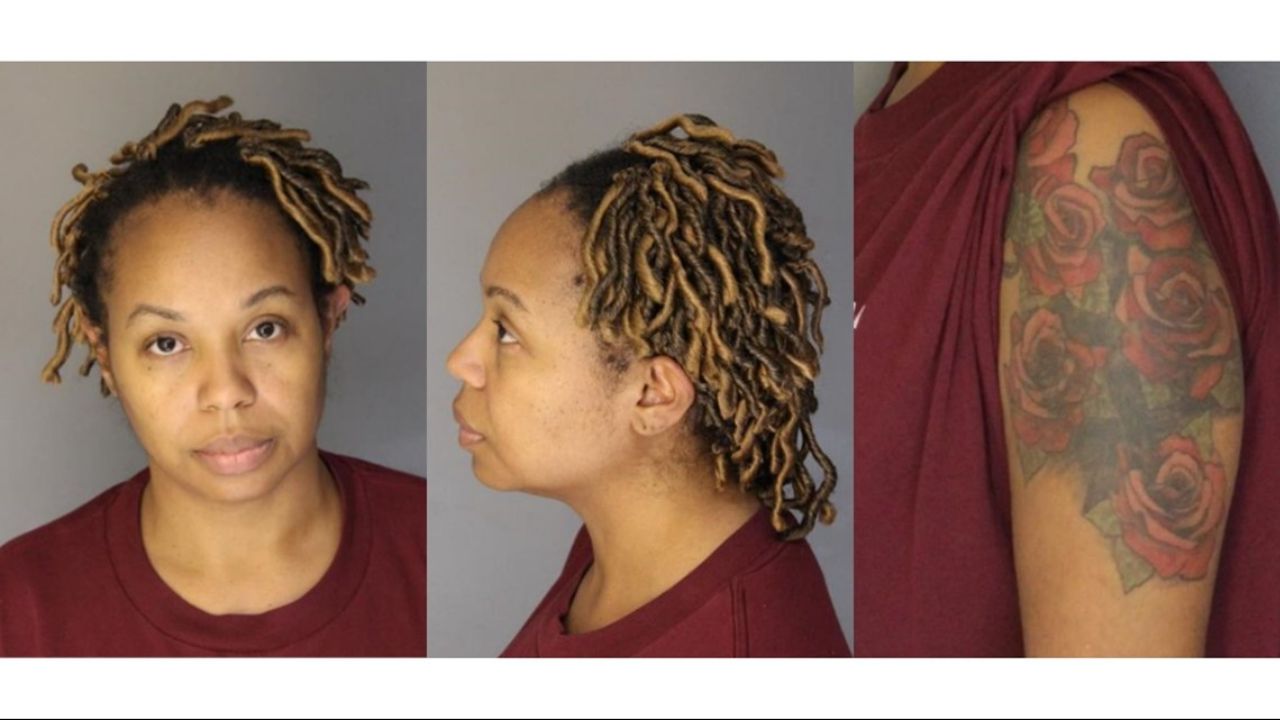 Tamera Renee Williams aka Tammy Williams has been speculated as a major suspect in the murder of her lover, David Carter, a decent man from Melvindale, Michigan, as shown in Episode 3 of Netflix's Unsolved Mysteries Season 3. As Reddit users wanted to know, yes, she left the state and has been on the run since the death of David. Wanted by the police, Tammy Williams has yet to be found as of 2022. Similarly, the police believe her family, especially her mother, helped her escape the city. Follow to know more about her with the latest update.

When Netflix's Unsolved Mysteries rebooted two years ago, it turned true crime fans into amateur sleuths by introducing a number of cold cases. Unsolved Mysteries was a long-running documentary series on NBC and CBS that aired from 1987 to 2002. Following the success of volumes 1 and 2, which aired in July and October 2020, respectively, Netflix's original creators, John Cosgrove and Terry Dunn Meurer are returning with a modern take on the much-loved series, complete with mysterious lights in the sky, unexplainable sightings, and suspicious paranormal activity.

However, there are also the flesh-and-blood cold cases, suspicious deaths, and disappearances that grew more mysterious over time—and that were always worthy of a thorough investigation into the families and friends involved. Unsolved Mysteries feels even more out of place as Netflix shifts its focus away from acquiring existing content and toward developing original programming, especially in comparison to other true crime documentaries.

Volume 3 of Unsolved Mysteries has finally arrived on Netflix after a two-year wait. On October 18, the first three episodes were released. The third episode, Body in Bags, delves into the unsolved murder of a father from Michigan, David Carter. His girlfriend for 6 months(that time), Tammy Williams, the primary suspect in the case, has not been seen since Carter's body was discovered in October 2018 and is believed to be on the run. Reddit users want to get the latest updates on the case. Well, let's get started.

Previously, we touched on Tiffany Valiante.

Tamera Renee Williams AKA Tammy Williams From Unsolved Mysteries: She Is Wanted for Being the Primary Suspect in David Carter’s Murder; Has Anybody Ever Found Her? Family, Mother, Reddit & 2022 Update!

Tamera Reene Williams aka Tammy Williams is wanted by the US Department of Justice in connection with David Carter's death for mutilation, dismemberment of a dead body, tampering with evidence, and felony firearm. Carter's dismembered body was discovered in multiple bags along I-75 in Ohio in October 2018. He was killed by a single gunshot wound to the head.

On September 28, 2018, Tammy Williams attended Carter's son DJ's football game with Carter and his family, with DJ's mother Samia Conner telling Unsolved Mysteries. David and Tammy came to the game together, but they weren't together at the game. Carter's son DJ was supposed to stay with his father two days later, on Sunday, September 30, but both he and his mother, Samia Conner, received a text message from Carter's phone saying he was too sick to spend time with his son.

DJ was on his way to his father's house to pick up some belongings when he noticed Williams taking out the trash. DJ recalls Williams' strange behavior when she saw him that day in Unsolved Mysteries. She dashed to the apartment door. When DJ arrived at his father's house, the door was locked. She would have left it unlocked if he hadn't had a key.

DJ went on to say that Tammy Williams informed him that Carter had gone for a walk. The following day (Monday, October 1), an Ohio Department of Transportation moving crew discovered a bag containing an adult male's dismembered lower torso. Carter's body parts were discovered in multiple locations along Ohio's I-75 highway over the course of 16 days.

David Carter's friend and coworker, Roger Davis, called the Carter family on Tuesday, October 2, to inform them that Carter had been absent from work for the previous three days. After being unable to contact Carter, his family rushed to his Melvindale, Michigan, apartment, where they discovered it unlocked and Williams inside. When they entered Carter's bedroom, they discovered a blood-stained mattress and bullet holes in the closet door.

Meanwhile, David Carter was officially declared missing on Tuesday, October 2. Carter's disappearance became a homicide investigation less than 24 hours later, on Wednesday, October 3, after his body was identified. Tammy Williams was arrested as the prime suspect in Carter's death by Michigan police on Friday, October 5, but was released three days later on Monday, October 8. There was insufficient evidence against Williams at the time of her release to press charges. Three days is also the maximum period of detention for Williams without charges being filed.

Nonetheless, she was a person of interest. Following her initial release from police custody, Williams fled the state of Michigan in order to avoid any pending criminal charges as Carter's remains were being identified. The final bag containing Carter's remains was discovered on Tuesday, October 16. Tammy Williams' whereabouts are still unknown, as heard on Unsolved Mysteries. Williams fled Michigan shortly after her release, leaving little to no trace.

Additionally, Tammy Williams was spotted in Ann Arbor, Michigan, on October 16, 2018, according to Andrew Battersby of the US Marshals Task Force. She was seen withdrawing money from an ATM and eating at a restaurant. She is thought to have taken a train to Chicago and another to New York City's Penn Station. She checked into the Neptune Hotel under her own name and stayed for one night.

Furthermore, Tammy Williams was last seen leaving the hotel on October 18. As of 2022, she has yet to be found. According to FOX 2 Detroit, police believed Williams' family helped her flee by providing her with money in September 2021. Her mother was charged with embezzling more than $200,000 while serving as treasurer of the Detroit Firefighters Association.