At the age of 18, Anna Ferzetti moved out of her home and started living in Rome, continuing on her father’s advice to study. She worked as a maid, a tour guide, and other minimum wage jobs to sustain her life in Rome. Anna wanted to be an actress, but her father was not supportive of the idea, he wanted her to have a life in the academic field. But, destiny and fate had other ideas for the actress, who eventually started acting in 2003 and is now leading a successful career as an actress.

Anna Ferzetti was born in 1982 to her parents, father Gabriele Ferzetti and mother Claudia Verdini. Her father was a famous Italian actor, and despite the fact, he did not want his daughter to start a career in show business. She was educated in a German school, and her father wanted Anna to stay in school and get a degree. On the other hand, Anna was not keen on the academic aspect; eventually, all worked out for the actress.

Her father later approved, but he still wanted her to continue studying. A little inspiration/push from her boyfriend and her own nature allowed Anna to continue on her path of becoming an actress. Anna’s first acting role came in 2002, and almost two decades later, she is still going strong. From being nominated for her performance to now starring in a Netflix series, the life and career of Anna Ferzetti have been an interesting one.

Curon is a small village in Italy where the creation of an artificial lake submerges part of the area. People were moved out of the village and relocated while the old houses were submerged, leaving a part of the 14th-century bell tower protruding from the water level. There are mystery and legend surrounding the bell tower, and the town, as well as the bell tower, is used as the plot point for the new Netflix series.

Anna Ferzetti plays Klara in the Netflix series, and she is among an all Italian cast and crew, which made the show in Curon. Anna’s character Klara is a school teacher in Curon. The actress did not reveal much about the show as it is a mystery series, and she did not want to give away information. From the images of the show's making, it seems she is nervous about the arrival of Anna and her kids, as well as her disappearance from the town. 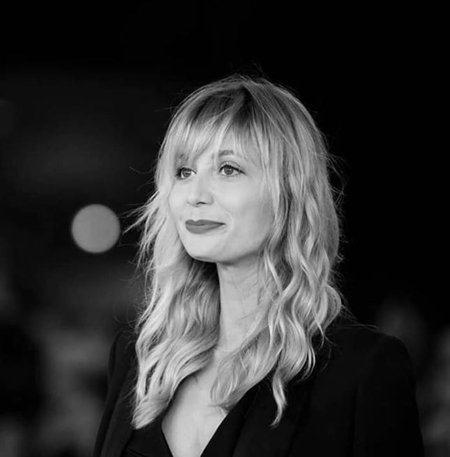 Curon is about a family of three who moves to the village of Curon. Anna is a mother of two teenagers; she returns to her hometown with her kids. As soon as the family arrives, Anna disappears into thin air, and the two teenagers are left to unravel the mystery behind their mother’s disappearance and the truth about the peace of the village of Curon.

Anna Started Her Acting Career in 2002

Though the actress appeared in the TV movie about the Miss Italy pageant, she formally started her acting career in 2009. After appearing in a TV series and TV movie between 2002 and 2003, the actress took a long hiatus from acting and returned in 2009 with the TV movie Puccini. She was starting out in a new relationship and became a mother between 2003 and 2009, but after some convincing and pushing by her partner and her own desire to have a career in show business, the actress restarted her career.

In the nearly two-decade-long career, she has appeared in action flicks, drama shows, gathering knowledge and experience from each opportunity she got. The actress said her father did not approve of her career as an actress at first, but he came around, though he never told her. The actress found a home in her partner, and with a solid familial life, she explored and excelled in the career of her choosing. 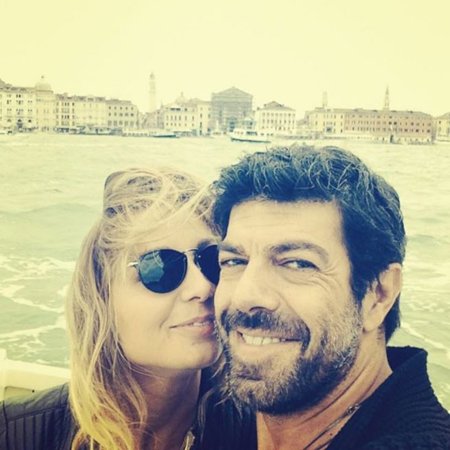 The year was 2003; Anna was trying to have a good time and enjoy a party, and during the party, someone stepped on her foot. That, someone, was actor Pierfrancesco Favio, who apologized for stepping on Anna’s foot, and the two started talking. The accidental meeting was enough for love to take hold, and soon the couple started dating. They were together for about three years when Anna gave birth to the duo’s first kid, Greta, in 2006.

Before the birth of the child, the lovebirds did not live together, but after their first kid's arrival, they decided to share a floor and lived in two different apartments. They became parents again in 2012 when their second daughter, Lea, was born. The couple is not married; Anna said they have talked about marriage but do not think it to be necessary. Anna and Pierfrancesco were quarantined together, along with her mother and their daughters, during the coronavirus pandemic situation.