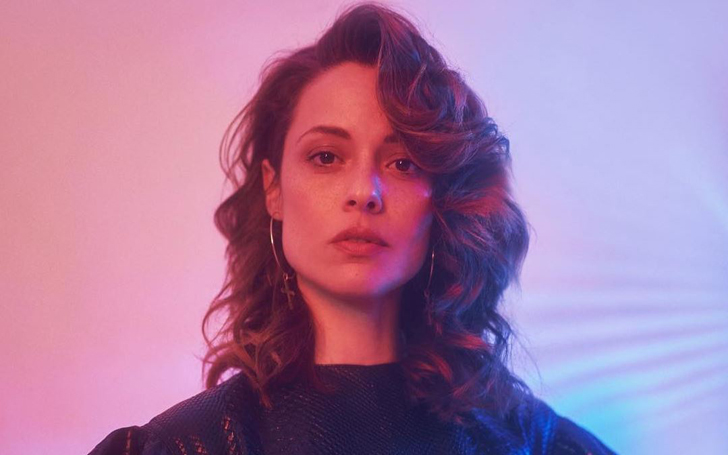 Valeria Bilello was still in high school when she started modeling. She was the fresh-faced 17 years old who juggled high school and hosting job on MTV. Her stint of over five years with the channel propelled the actress to success outside of the fashion and reality TV world. Soon, she was starring in movies and TV shows, winning awards and being recognized as one of Italy's best.

The actress was born on 2 May 1982 to her parents in Sciacca, Sicily, Italy. Valeria was born in Sicily, but her parents raised her in Milan, where she went to school and later started her career in fashion and, subsequently, movies and TV shows. She explained her experience as a 17-year-old, living in Milan, studying in high school, and running from one place to another to stay true to her work commitments.

Valeria Bilello worked hard as a teenager; this helped the actress stick to a work ethic, which allowed her to transition from fashion to on-camera performances. She started out with MTV, but her calling was somewhere else, this led Valeria to Giovanna’s Father, and she has not looked back since. Whether it is, appearing in Italian drama, or international production, Valeria is ready for everything.

Curon is the latest addition to the vast library of content Netflix International. In recent years, Netflix is hiring and encouraging original native content from various corners of the world. This is a way for the streaming giant to get a stronger hold in the streamers' international wars. There have been various shows and movies, which have been the result of Netflix’s massive expansion, and Curon is their foray into the rich scene of the Italian film and TV world.

The new Netflix show is about a woman, Anna, who leaves her city life to move to her hometown in Northern Italy. The village of Curon is where she grew up, and the village's tranquil life is perfect for raising her two kids. One day, Anna disappears after arriving in Curon, which leads her two teenage kids to find the secret behind the village's tranquility and the secrets about their own family. Valeria Bilello plays Anna in Curon. She is a single mother who is raising two teenage kids, Mauro and Daria. Anna grew up in Curon, and she is hiding some secrets about her decision to leave the place. And the circle of life brings her back to the village, which results in her children finding the truth behind the village, their familial past and also about themselves.

The actress lived in Milan with her family, and while working on MTV, she was also doing film studies to start her career in the movie and TV industry. After finishing her education, the first role she got was in the film Giovanna’s Father. The movie made its way to the Venice Film Festival, and the career of Valeria Bilello was off and running.

For the second movie of her career, the actress was hand-picked by Academy Award-winning director Gabriele Salvaroes. He hired the young actress to appear in the film Happy Family, and the role of Caterina netted her the Best Actress Award at Festival International du film de Boulogne-Billancourt. Then the actress appeared in numerous other movies and TV shows to varying degrees of success.

She appeared as a baddie in the Netflix TV series Sense8. According to an interview she gave Marie Claire, the character of Lila Facchini in Sense8 made the actress open to the idea of playing more baddies in other productions. Valeria Bilello recently finished filming Made in Italy, the directorial debut of British actor James D’Arcy.

Valeria Bilello is Married to Her Husband, Tommaso Labate 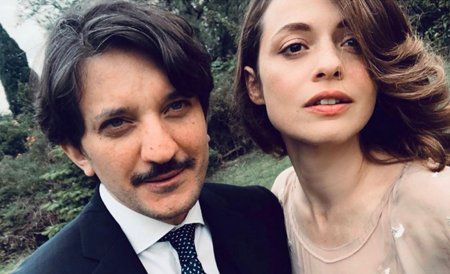 In 2018 the actress was asked about her relationship with Italian journalist Tommaso Labate, and Valeria Bilello mentioned she was happy. Tommaso and Valeria were engaged at the time, and the actress mentioned how much she was in love during the interview. The couple became official in 2017, got engaged in 2018, and according to Tommaso, they are husband and wife.

Though we were not able to find pictures of their matrimonial ceremony, Tommaso called Valeria, his wife, in an Instagram post. The couple is together for over three years now, and they are living in Milan, staying inside and asking people to do the same, during the quarantine period.