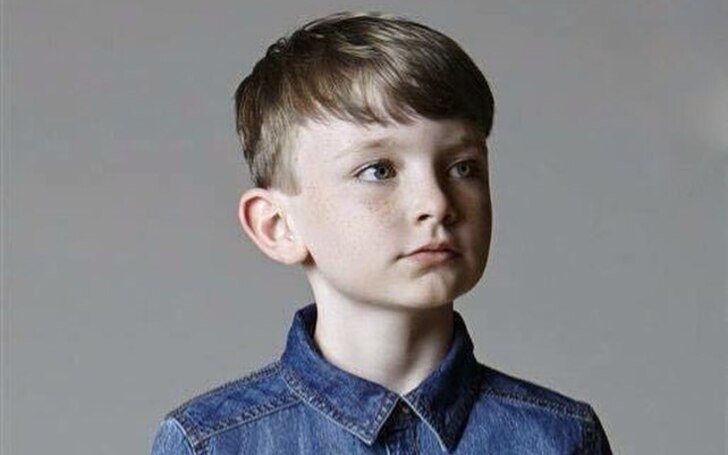 Benjamin Haigh is a child actor best known for the role of Billy Hodgson in The Conjuring 2 (2016) and Fred Winteler in Genius (2017). He is repped by Untitled Entertainment The Artists Partnership and attorney Derek Kroeger.

Benjamin Haigh is starring as Fergus McConnell in 'Snowpiercer' (2020)

Snowpiercer is adapted from a French graphic novel, Le Transperceneige (1982), and is based on Chris Evans starrer film Snowpiercer (2013) directed by Bong Joon-ho.

The post-apocalyptic dystopian series follows the passenger of a huge, perpetually moving train called 'Snowpiercer.' The gigantic train circles the globe, carrying the remaining humanity, seven years after the world's been converted into a frozen wasteland.

The show deals with issues concerning social injustice, the politics of survival, and class warfare. 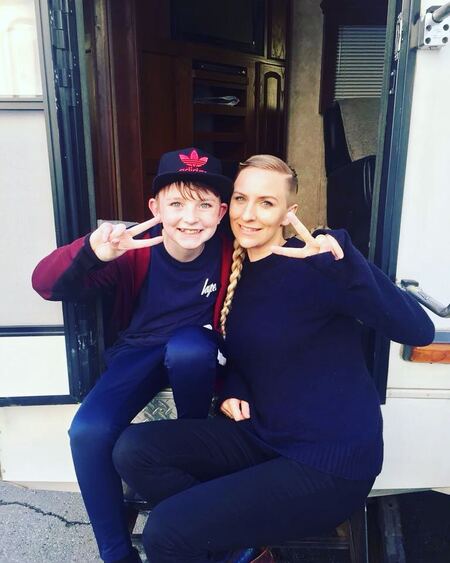 As per Deadline, Benjamin Haigh plays the role of Fergus McConnell.

Haigh will portray Fergus McConnell, who lives in the back of the train amongst poverty. He helps his mother care for his sick father and does his best to contribute to the daily struggles of life in this part of the train.

Snowpiercer premieres on TNT in Spring 2020.

Benjamin Haigh's Career and Net Worth Benjamin Haigh began his acting debut with British comedy series Live at the Electric, where he played the role of Ben for a single episode on season one. Four years later, the young actor starred as Callum in a TV movie The People Next Door (2016).

Haigh's major breakthrough arrived in 2016 when he was cast to play the role of Billy Hodgson in a horror sequel, The Conjuring 2. This was followed by another small screen adventure, playing the role of Fred Winteler in a couple of episodes of an anthology period drama Genius (2017).

In 2017, the actor was credited as Little Page Boy in a British biographical comedy-drama Victor & Abdul.