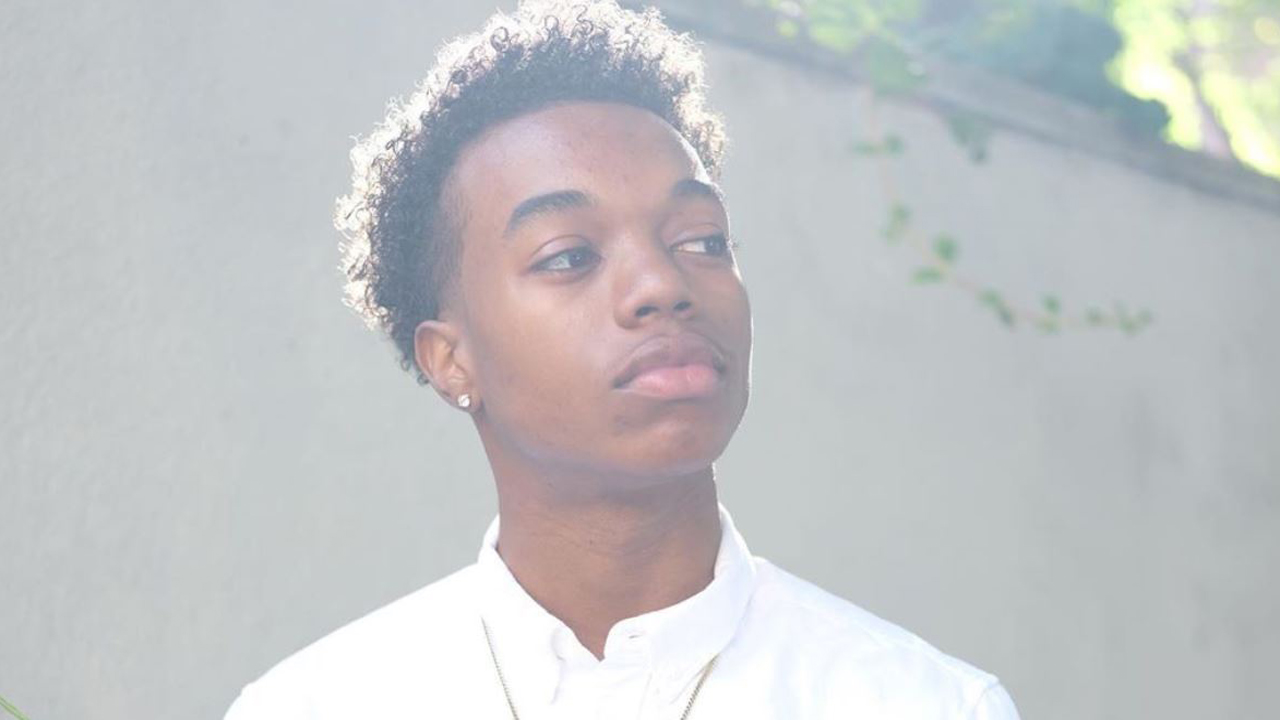 For the past decade, Maliq Johnson has sporadically appeared in movies and TV shows. From being a young performer to now making acting his sole focus, the actor is set to appear in his second Netflix show, playing Jayson Jackson in Grand Army.

The acting journey of Maliq started before he was even in his teen years, his first credited role came at the age of 12. But with age, the actor is also stepping up his game on and off the screen, whether it is through investing or doing what he loves. So, here are five facts you need to know about the actor. Maliq Johnson was born on 23 June 2000. He is from New York City, New York. Maliq went to school in New York, there are graduation pictures on his Instagram profile, and it appears the actor was a basketball player.

He recently turned 20-years-old with his girlfriend writing a lengthy post on her Instagram page of how much he and their relationship means to her. In a post from 2019, the Maliq was seen celebrating his birthday wearing some OVO swag.

Grand Army is a new teen show from Netflix where Maliq Johnson plays Jayson Jackson. Jayson appears in some shots of the trailer, but he is one of the five characters the show will be shining a spotlight on in the first season. Jayson is from Spanish Harlem, and he is one of the students at the Grand Army High School.

Also Read: Grand Army Netflix Cast Age – How Old are the “Teenagers” in the New Show?

Maliq Johnson was excited to be a part of the series. He announced his involvement with Grand Army about a year ago. He was also thankful for Katie Cappiello, giving him the role of Jayson. There are few posts where the actor expresses his love for the writer of the play on which the show is based on. Grand Army is based on the play called Slut: The Play by Katie Cappiello. Some of the cast members of the Netflix show were also part of the play. Katie is executive producing the show, and it follows the lives of five students in Grand Army High School as they deal with their surroundings and daily life while the world around them becomes more volatile. Maliq Johnson is currently in a relationship with his girlfriend Madai Chakell.
Source: Instagram

Maliq Johnson's recent Instagram photos paint a clear picture of what he is currently doing with his life. And one of the people to star in the majority of the pictures recently has been Madai Chakell, Maliq's girlfriend.

Madai Chakell is a social media celebrity with over 30,000 followers on TikTok and 5,000 followers on Instagram. The first picture we could find of the two together was posted in March of 2020. But the couple seems to be in a relationship for a while now.

Maliq Johnson and his girlfriend appear to be deeply in love with one another. They frequently make TikTok videos together with his first appearance on Madai's page resulting in over a million views on the short video sharing platform.

They are currently in a relationship with the lovebirds wishing each other during bf and gf day. The actor seems to be infatuated with his girlfriend, and the same thing can be said about Madai.

Acting is not the only passion Maliq Johnson carries with him. The actor is also a music lover, who doesn't love music anyway, the actor loves playing instruments.

He appears to be able to play the saxophone, something he probably picked up for Grand Army. There is a video on the actor's Instagram page where he shows off his skills on the instrument.

Maliq wants to Plays Miles Morales in a Spider-Man Movie

With the release of Spider-Man: Into the Spider-Verse, a beloved comic character was introduced in the animated movie. Miles Morales was the subject of the Spider-Man movie and Maliq could not help but draw comparisons between the character's appearance and himself.

He posted a side by side picture of himself and Miles asking fans to make it happen. Maliq Johnson seems to be extremely motivated to play the beloved character. So, if there is a casting for a future live-action adaptation of the character, you can be certain Maliq will be there.

Get to Know your favorite celebrities, Explore exciting topics, and up-to-date News with Celebs In-depth.