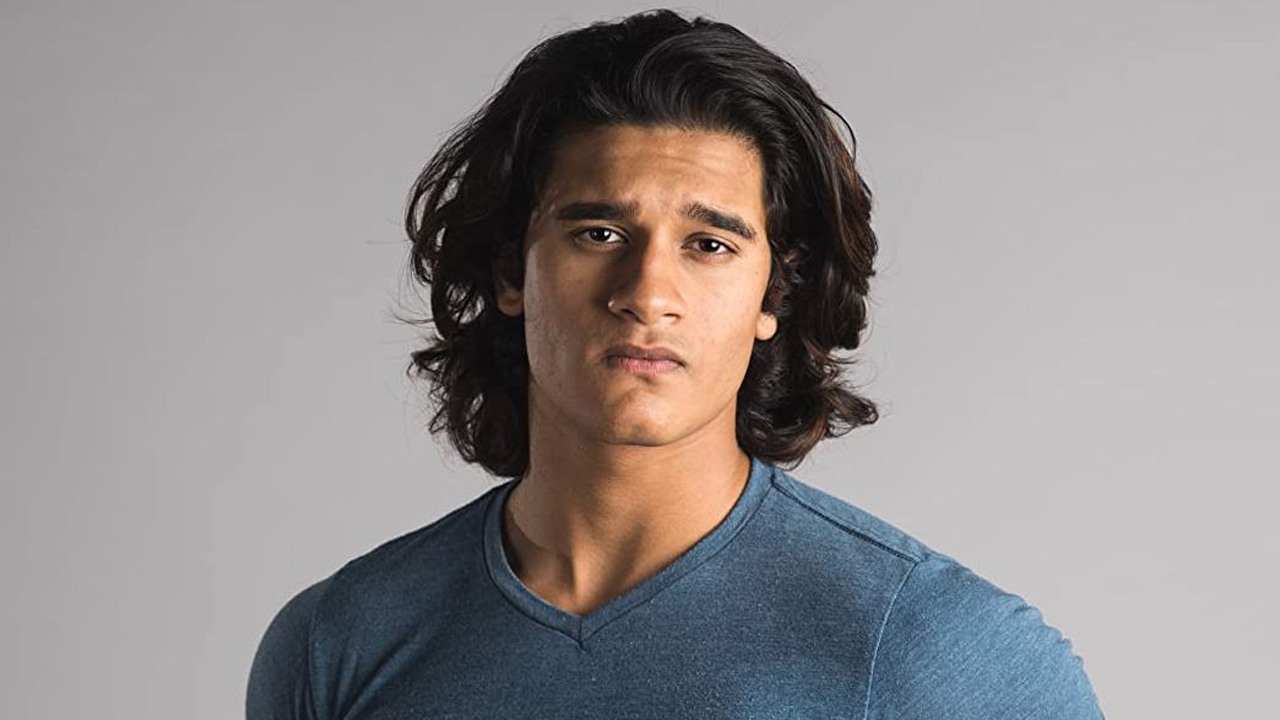 Amir Bageria rose to prominence with the role of Baaz Nahir in the hit Canadian series Degrassi: Next Class. Amir was only 15 when he got the role and won over Canadian fans. Now, almost four years later, the actor is ready to make a mark on the world stage with the role of Siddhartha in the Netflix series Grand Army.

From Canada to now living his dream in Hollywood, the actor is playing a pivotal role in the upcoming Netflix drama series. Not only we but his following from Degrassi are also excited to see Amir shine playing a new character. So, from his childhood to his current lifestyle, here are five quick facts you need to know about the actor.

Amir Bageria is 19-Years-Old - He is from Canada Amir Bageria is a 19-year-old actor from Canada.
Source: IMDb

Amir Bageria was born on 25 October 2000 in Mississauga, Canada. He is of South Asian origin. He was born Amir Rathaur Bageria to his parents in Canada. And being a Canadian by birth, he fell in love with hockey.

The actor is getting out of his teens later this month. Just nine days after the release of his highly anticipated show, Grand Army, the actor is hitting the 20-year mark.

Grand Army is dealing with some heavy topics. As evident by the trailer, teenagers' time in public school, race relations, romance, and survival take center stage in the new Netflix series. Though there were some behind the scene drama during the making of the series, the cast seems to be excited about the release.

The new Netflix series is based on Slut: The Play by Katie Cappiello. The play was written in 2013 and received critical acclaim. Some of the cast members of the Grand Army were also part of the plays, touring all over America to tell the story of Slut. Amir Bageria, though not part of the play, is coming in to play the character of Siddhartha Pakam in the Netflix series Grand Army. Siddhartha is from Jackson Heights, and there were glimpses of the character being involved in a gay romance. As it is true in real life, a gay storyline will be present in the highly-anticipated series.

In 2020 he is set to make his presence felt around the world with the character of Siddhartha. But the journey started a long time back for the young actor. He was in 3rd grade when appearing in a school play for Macbeth resulted in Amir having a profound experience.

By the time he was in middle school, the actor was starting his career in acting, professionally. But the start was not particularly easy sailing for Amir. He was a 14-year-old kid acting with 17, 18-year-olds. It was a difficult start of trying to fit in, but as Amir started to get acting lessons and more confidence, the process was a little easier for him.

Amir mentioned in an interview that he asked himself if he was doing the right thing. Doubts are always going to creep in, but as roles started to come in and Amir could see some success in his chosen endeavor, he grew more confident. From a 3rd grader having his first experience on stage to now headlining a Netflix show, it has been an eventful journey for Amir Bageria.

The audition process is definitely hard for an actor. You are trying to win a role based on a couple of minutes of impression over thousands of actors. But the real struggle is driving from place to place for auditions, and Amir is not a fan of traveling distance for acting jobs. It is a part of the industry he is a part of, but that doesn't mean he has to like it.

Also, the actor thinks with COVID-19 throwing everything into chaos; the auditioning process will move towards digital format, for now. Casting directors will have a difficult time, but gathering hundreds of people in enclosed areas for audition does not seem like a great idea.

Amir was hopeful the industry would figure out a way, in the end, a safe way. But for now, everyone will have to make do with Zoom interviews and the audition process.

Amir Bageria was only four years old when he started to play hockey. Still, he tries to fit in a game of hockey here and there when he has some time. The actor is a fan of the Washington Capitals and Alexander Ovechkin.

The Siddhartha actor's passion for hockey is only matched by his love for fitness. He is a strong believer in eating healthy and going to the gym daily. Even when he is working, Amir tries not to miss the gym, and it shows in his appearance.

Get to Know your favorite celebrities, Explore exciting topics and News with Celebs In-depth.