Michael O’Neill was born on 29th May 1947 in Montgomery, Alabama. He went to Capitol Heights Junior High, followed by Robert E. Lee High School, where he graduated in 1969. During his high school days, he was one of the class favorites and often played basketball. Later, Michael graduated from Auburn University in 1974.

During his time at Auburn, O’Neill was inducted as a brother of Lambda Chi Alpha. Following his University graduation, he was mentored by American actor Will Geer along with his daughter Ellen Geer at Theatricum Botanicum in Los Angeles. Later, he moved to New York to pursue a career in acting. O’Neill is best known for Dallas Buyers Club (2013), Transformers (2007), and Seabiscuit (2003).

Council of Dads is an American drama series developed by Joan Rater and Tony Phelan from Bruce Feiler’s The Council of Dads (2010). The show is a part of NBC television for the 2019-20 season. 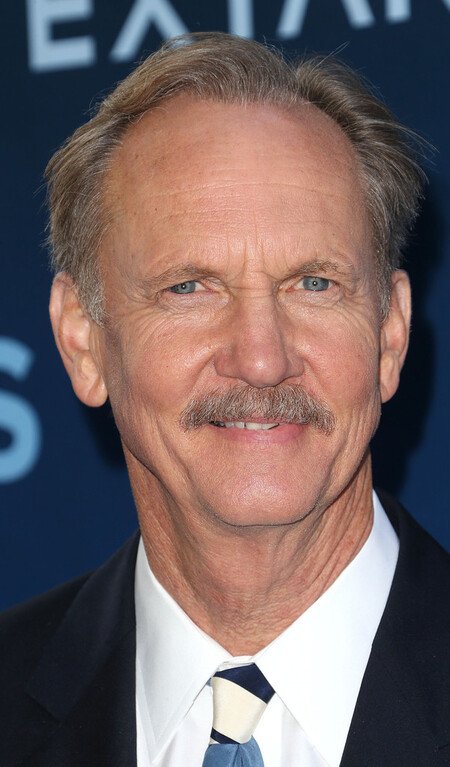 What is Michael O’Neill’s Net Worth? Michael O'Neill's net worth is estimated to be $15 million.
Source: Alchetron

Michael O’Neill is best known for portraying senior law enforcement or military officers. He played Special Agent Ron Butterfield in the serial political drama The West Wing (1999-2006). In 2001, the actor featured as Richard Walsh for a couple of episodes in the action drama 24.

From 2006-07, O’Neill portrayed the character of Sgt. Maj. Ron Cheals for six episodes in the CBS action-drama The Unit. Three years later, he made a four-episode appearance as Gary Clark in the medical drama Grey’s Anatomy (2010).

Michael played the role of Nick Ford for eight episodes in a psychological horror drama Bates Motel (2014). The same year, he landed a recurring role as Alan Sparks for twelve episodes in a science fiction drama Extant (2014).

Watch: An Emotional Day On The Set Of GREY'S ANATOMY by Michael O'Neill

Michael O’Neill’s net worth is estimated at $15 million. Michael O’Neill is married to his long-time wife Mary O’Neill with whom he shares three children, all of whom are daughters; Ella O’Neill, Annie O’Neill, and Molly O’Neill.

The Alabama native, Michael O’Neill, moved back home in 2012 to stay closer to his father, who had been in poor health. He splits time between Los Angeles and Birmingham to get in touch with his dad while he spends time with his wife and children as well.

Meanwhile, the veteran actor keeps himself busy with charity work. Speaking of The Shjon Podein Children’s Foundation, the actor said: “We all drink from wells we didn’t build, so I feel some responsibility to give back when and where I can.”