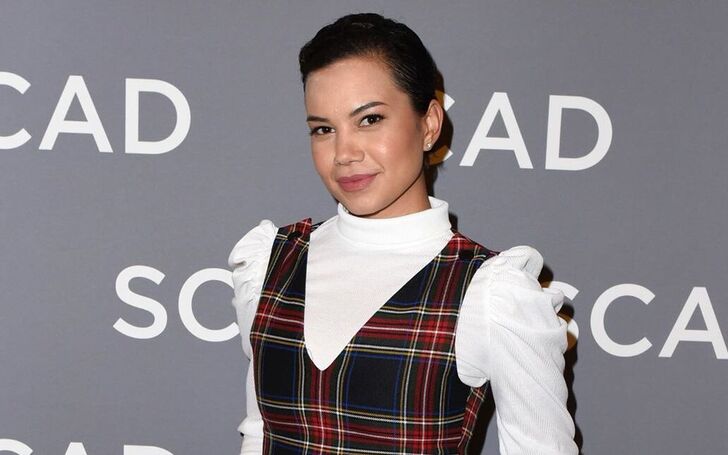 Born to a Haitian mother and a Coloradan father, and raised in Littleton, Colorado, Michele Weaver went to Pepperdine University while she simultaneously began performing in theatre.

Council of Dads is an American drama based on Bruce Feiler’s The Council of Dads (2010). Developed by Joan Rater and Tony Phelan, the series is a part of the 2019-20 television season on NBC.

Michele Weaver is playing the role of Luly Perry in the NBC drama Council of Dads. Engaged to Boyfriend Turned Fiance - When is the Actress Getting Married? Michele Weaver is engaged to her boyfriend after dating for some time.
Source: Weaver Instagram

Michele Weaver is currently engaged to her boyfriend turned fiance, who she’s preferred not to name so far. Taking a peek into the actress’s Instagram, we can see her expressing love for her partner. However, she’s yet to name the lucky guy.

On 15th March 2020, Weaver revealed her engagement to her followers on social media. The actress shared an adorable picture of the two kissing alongside a beautiful caption.

The Power of One Moment ? I thought we were doing a photoshoot for my birthday... turned out to be a photoshoot documenting our engagement in front of our closest friends and family! Best surprise ever! Thank you for loving me at my worst, C! #ichooseyou #fiance .

Not much else is known about Weaver’s dating life, except the fact that she loves flaunting her man on social media. On 14th February 2020, the actress took to Instagram to wish everyone a happy Valentine’s Day along with a cute picture alongside her beau. It remains to be seen if Michele's getting married anytime soon and embracing her soon-to-be husband. This gorgeous star could shed more light on her love life as she gains further stardom in her rising career. Meanwhile, the actress couldn’t be on a better path as she’s currently starring in a leading role as Luly Perry on NBC’s Council of Dads.

Michele Weaver Career So Far – What’s Her Net Worth? 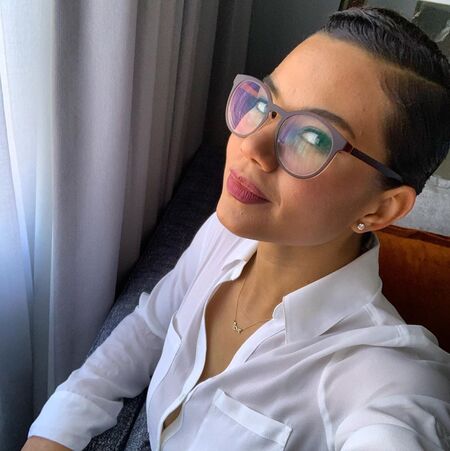 Michele Weaver's net worth is estimated to be $100,000.
Source: Weaver Instagram

Michele Weaver made her acting debut with the role of Sandra Elin in the movie Death Suspects a Murder (2012). Three years later, she made a single-episode appearance as Felicity in a teen/family drama Switched at Birth (2015). The same year, she made a big-screen appearance as Sonya on Sister Code (2015).

In 2016, the actress starred as Raya West in the television film 2 Lava 2 Lantula. The following year, she featured as Faren on Illicit (2017).

The actress received the biggest breakthrough of her career when she landed a leading role as Nuri in the romantic drama Love Is (2018). Most recently, she made an appearance in the anthology drama Dolly Parton’s Heartstrings (2019) as Phyllis in the episode titled If I Had Wings.