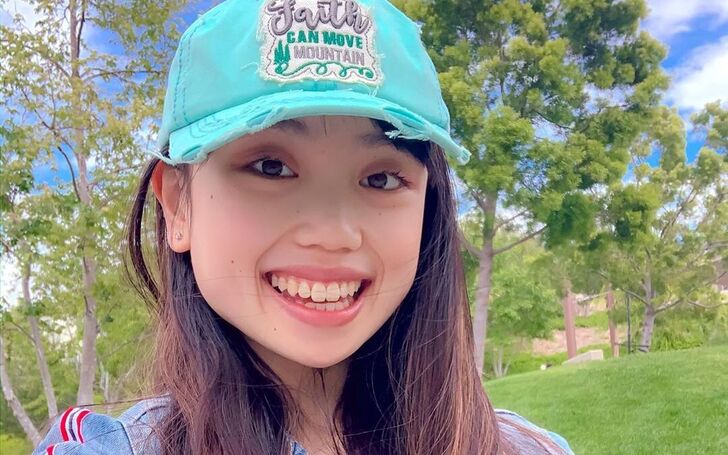 Born in 2006, Thalia Tran is a teen actress, who currently resides in California with her parents and an older sister.

Created by Joan Rater and Tony Phelan, Council of Dads is an American drama series based on The Council of Dads: My Daughters, My Illness, and the Men Who Could Be Me (2010) by American writer Bruce Feiler. The show is a part of the 2019-20 season on NBC.

Thalia Tran is playing the role of Charlotte Perry in the NBC drama Council of Dads. Thalia Tran Career So Far – What’s Her Net Worth? 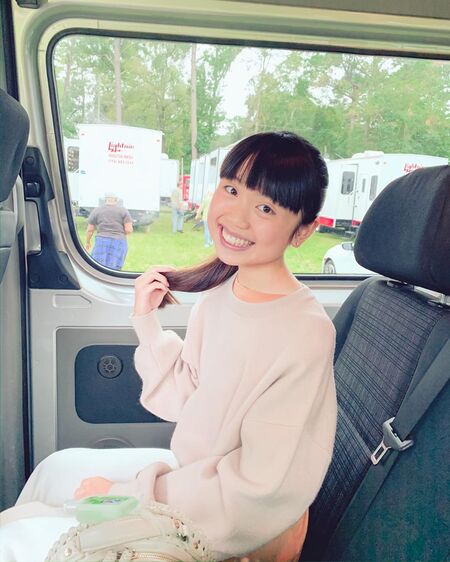 Thalia Tran's net worth is estimated to be $300,000.
Source: Tran Instagram

Thalia Tran made her acting debut with a short TV series Tiny Feminists (2016), playing the role of Linda for three episodes. Two years later, the actress portrayed the character of Sadie for a single episode on Hotel Du Loone (2018).

In 2019, Tran played the role of Rana in a fantasy comedy film Little. The following year, she featured as Suzi Harrison for a single episode on Sydney to the Max (2020).

The actress says her first love was music

During an interview with College News in June 2019, Thalia Tran revealed she had always been interested in arts.

I’ve been singing for as long as I can remember. I’ve played the piano since I was six years old, and I also play guitar. When I have some free time, I would love to start learning the drums and devote more time to music composition which is something else that I enjoy.

Something that not everyone may know about me is that I actually did not start out in acting. My first love was music. My parents always tell me stories about how I used to hum myself to sleep as a baby. From there, my love for music only grew. I sang anywhere and everywhere, and to this day, I still do the same.

As a matter of fact, the young actress had been taking vocal lessons when her vocal coach recommended her to take acting lessons as well, in a bid to improve her performance skills. Later, she signed up for the class and fell in love with acting.

If it hadn’t been for that one vocal lesson, I would probably not be involved in acting today.

Besides music and acting, Thalia is quite interested in martial arts, especially Kung Fu. The actress says she’s learned a lot about hard work, dedication, and perseverance after getting enrolled in the Chinese martial arts training.

The talented actress Thalia Tran says one of her goals someday is to play a superhero character.

One of my goals is to play a superhero someday. I’ve always loved fantasy and magic, so I would love to play a character who lives in a world where anything is possible.

Tran always wondered as a child how it would feel to possess superpowers. The actress feels superheroes are often portrayed as role models for kids; therefore, she reckons it would be amazing to inspire several young children by bringing her childhood dreams to life.