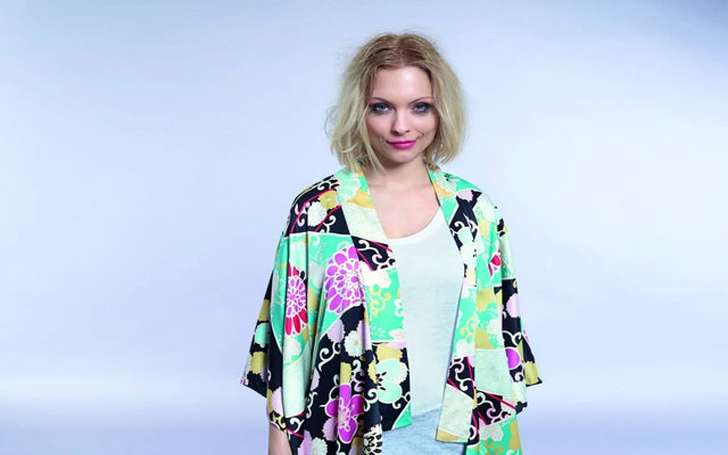 The film industry is a part of MyAnna Buring for almost 16 years, ever since the actress turned 24, she was into the TV and movie scene. Since then, she's been part of over 50 projects and still going strong in the filming industry while also running a theatre.

When the actress was only 16 years old, she moved to England and finished her schooling there, after studying at American British Academy which was located in Muscat, Oman. When she arrived in England, her love for theatre and films led her to the London Academy of Music and Dramatic Arts where graduated with a degree in 2004 (fun fact: Anya Chalotra, her co-star in The Witcher also went to LAMDA, but they were separated by about a decade). 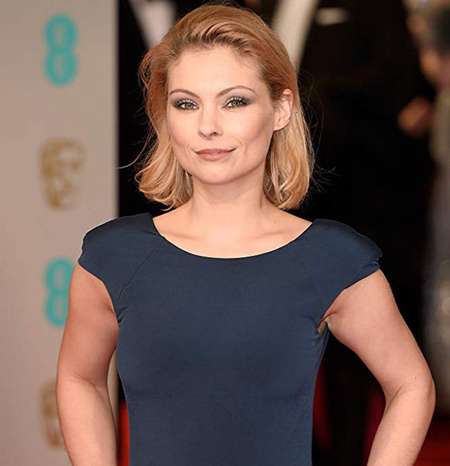 Born on 22 September 1979, MyAnna called Sundsvall, Sweden her home while living in the Middle East. The actress moved all over the world and worked in various places but now she is back home with her son, living a life she is extremely happy with.

Living a Happy Life With Her Son, Who is MyAnna's Husband? 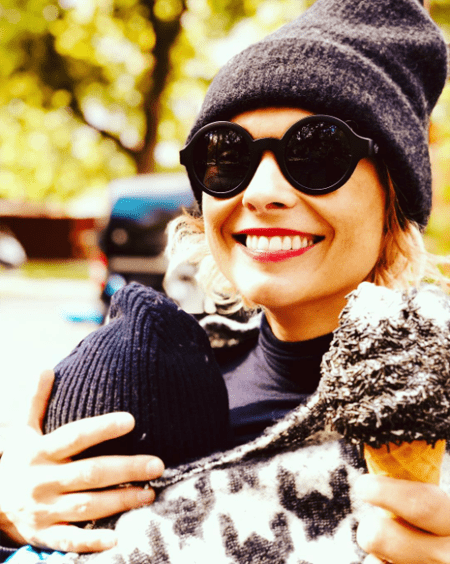 MyAnna Buring with her child whose name is still kept under wraps.
Source: Instagram @myannaburing

The year 2017 was a special time for the actress because around mid-May she gave birth to a beautiful baby boy. A secretive person all her life, she did not reveal she was pregnant until the time when she stepped on to BAFTA red carpet in February of 2017 and she was wearing a beautiful long black gown but the baby bump was visible for all to see.

MyAnna wanted to give birth is secret which she keep and only confirmed the birth of her son to Lorraine Kelly when she appeared on the ITV show. She revealed her character in the show In The Dark got pregnant before she did and she took the job as a trial run of what it would be like to be pregnant, then quipped, the portrayal led her to get her own kid. 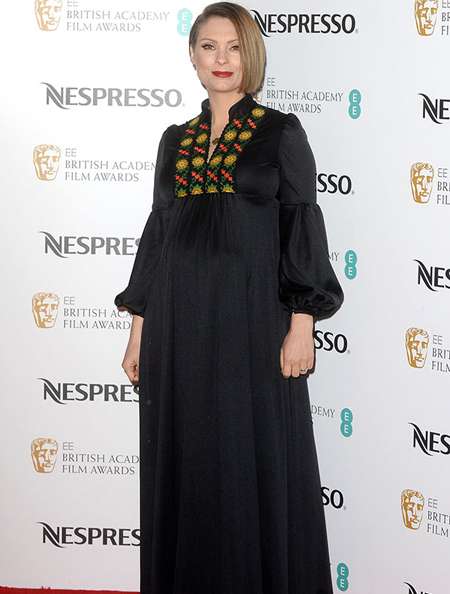 Myanna Buring showing off her baby bump during the BAFTA.
Source: GoodtoKnow

The actress also revealed, though she acted the pregnant part, the real part was not even close to what she acted in the show. Motherhood is hard and especially for a single mother, but she is taking it all in and living in the glory of wiping off the vomit and changing diapers.

As mentioned above, the actress is overly secretive, she did not even confirm her pregnancy until two months before the delivery date, then finally talked about her son two months after giving birth. To this date, she's not revealed her son's name or who is the father of her child. 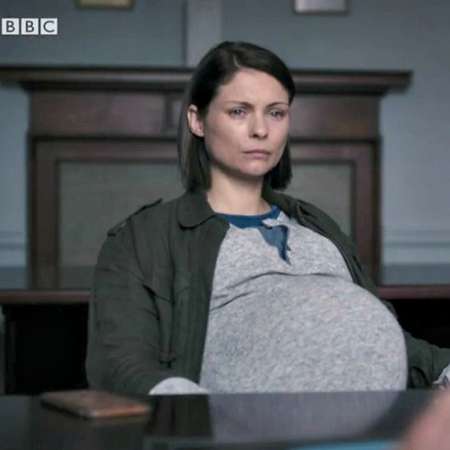 MyAnna Buring joked she got the inspiration to be pregnant after playing one in the show 'In the Dark.'
Source: Pinterest

There is not even a single rumor of a boyfriend, let alone a husband. It seems she is happy with the dad not being in the picture and totally fine raising her son on her own.

Appearing as 'Tissaia' in the Upcoming Series 'The Witcher' 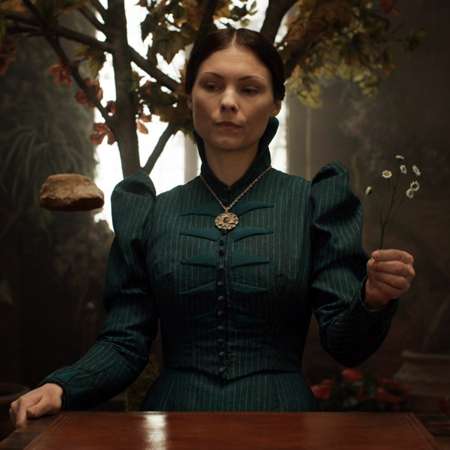 MyAnna Buring is appearing in the show 'The Witcher' as 'Tissaia de Vries.'
Source: Fandom

The Witcher is an upcoming series based on the work by Andrzej Sapkowski and it follows the story of Geralt as he battles monsters in the Continent. The story is jam-packed with characters and the books as well as the games are filled with mythologies which makes the story ripe for adaptation.

Netflix picked the rights to the show and the cast was announced for the show, Henry Cavill, Freya Allan and Anya Chalotra rounding the trifecta leading characters of the show and MyAnna was cast in a pretty important role in the series as well. Her character Tissaia de Vries plays a prominent role in the life of Yennefer and we already got a glimpse of the character in the trailers for the show.

Watch: The trailer for the first season of The Witcher coming to Netflix

Tissaia is the head of the Aretuza magical school, the same place which takes the disabled Yennefer in and teaches her how to use magic to heal herself and be the most beautiful and best sorceress in the Continent.

MyAnna's character Tissaia is set to appear in all eight episodes of the series' first season which is set to arrive on Netflix this fall, with the most likely release date being in November of 2019.

Other Notable Movies and TV Shows of Her Career 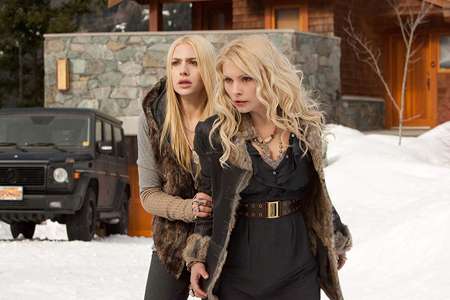 The actress's first acting job was in the show Murder Prevention in 2004, she also appeared in an episode of the series Doctor Who. In 2008, the actress was involved in her first long gig with the series The Wrong Door, she appeared in five episodes. 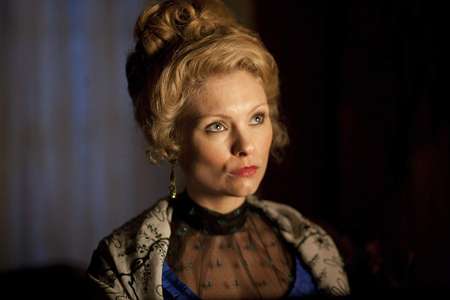 Banished, Prey and Dag were the series the actress appeared in while she also voiced the character of Anna Henrietta in the wildly popular game The Witcher 3: Wild Hunt – Blood and Wine. The actress's first starring role in a TV series came in Ripper Street where she appeared in 34 total episodes and she followed it up with In the Dark and One Night. Now, the actress will be seen next in the highly anticipated series The Witcher this fall.