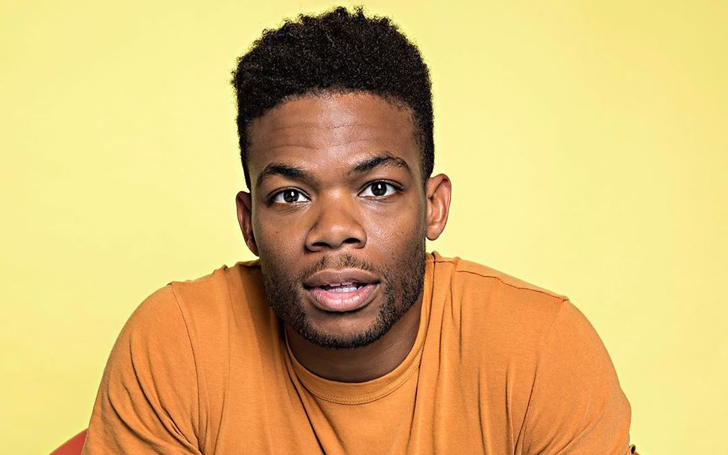 December was a weird month for people who were watching movies and shows on Netflix, first, they start off the month with a Hart of Dixie type-of-premise show in the Robyn Carr adaptation of the Virgin River book series. Then the streaming giant unloaded on us with an unexpected series Soundtrack, which was not only unique but also something new, exciting, and also a breath of fresh air.

Soundtrack on Netflix was the best thing alongside the first season of Virgin River and The Witcher. It was a month of weird for Netflix and fair to say we enjoyed every bit of it as the decade is coming to a close now. Though most of all the shows and movies were in a similar vein of things Netflix was showcasing, Soundtrack was the one thing which no one knew what to expect from.

Watch: The trailer for the Netflix show Soundtrack; currently streaming

We saw musical series and movies before, but in those movies and TV shows, the characters were singing the songs, and it was really unique to see a lip-syncing format being used to convey the emotions of the characters and also transition from events to events. Actor Paul James who plays the character of Sam in Soundtrack, recently talked about the series what it was like getting cast in the show and what could happen in the future with Soundtrack season 2. 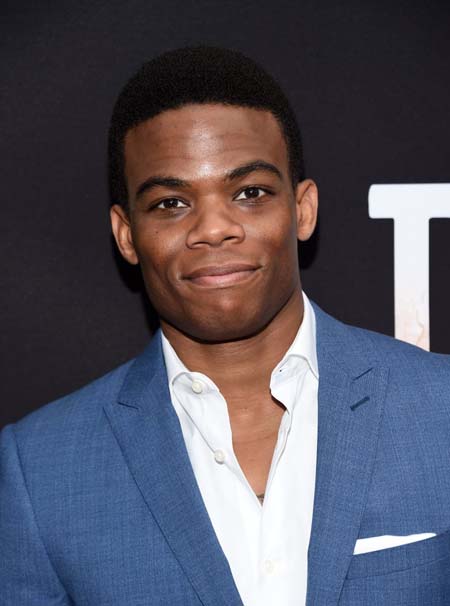 Paul James was not hired to play the character of Sam in Soundtrack at the start.
Source: PopSugarUK

When the show was being cast in 2018 to film a pilot for Fox, which was supposed to be the first home of the series, Paul James was not the actor who was cast to play the role of Sam. The actor revealed he went to the audition for the role, and they ended up going with another actor, but he was called back after the pilot was shot, and the series moved from Fox and was picked up by Netflix.

“Yeah, it was a little different for me because they had shot the pilot with another actor. I had originally auditioned for the role during that round,” Paul James shared. “So, I didn’t get it, and then I was working on something in Toronto, The Hot Zone for National Geographic, and it came back around, and I had three auditions for it. I liked the role when I first read it, so when it came back around, I was really happy because I thought it fit what I can do relatively well. That’s how it happened.”

The actor also revealed by the time he was called back to star in the series, it was already ordered for a full season by Netflix, and he was not in a “holding pattern” like other members of the cast who went through the pilot process and then stuck around after Fox passed on the series. But the actor also feels the show as not right for Fox, and there was more freedom to do what they wanted after the show was picked up by Netflix. Paul James said it was amazing to work with a movie star like Madeleine Stowe.
Source: The Daily Dot

Though the bulk of the story was about the romance between Sam and Nellie in the show, but they were not the lead characters of Soundtrack. Instead, all the main cast members were almost like the main cast, think of this as Game of Thrones, not one character dominates the story, and everyone is important in their own pockets of space.

Paul James revealed how amazing it was to work with everyone in the cast and especially his on-screen wife, Callie Hernandez. The actor said, “It was really cool. I think Callie is the reason that I got the part. When I read with her, for that final test, we had this electricity. We were going off script and having a really good time. Everyone was so wonderful to work with, but when it’s Callie and I, I just never know what she’s gonna do. She really keeps you on your toes.” 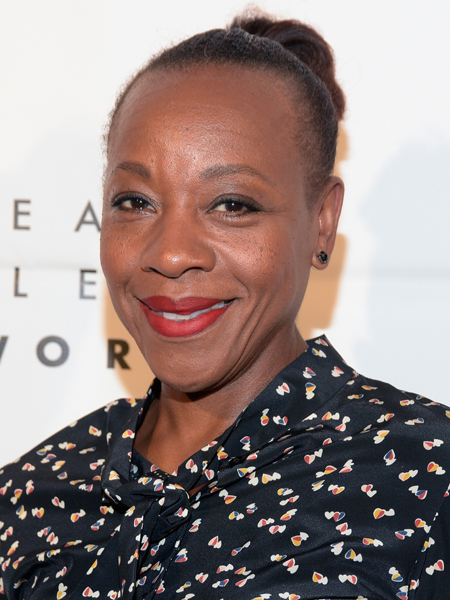 Paul James was all praise for the actress Marianne Jean-Baptiste with whom he shared the screen.
Source: Sensacine

While Callie was amazing to work with for the actor, he also shared the screen with two heavyweights in the world of acting. Madeleine Stowe and Marianne Jean-Baptiste are two well-respected actresses, and they were the anchor of the whole series. In Soundtrack's first season, Paul got to work with both Marianne and Madeleine, come to think of it, we cannot remember a single scene where Callie and Marianne’s characters of Nellie and Annette were on-screen together.

Paul said about working with two greats, “Me and Madeleine had a lot of scenes together because one of the journeys of the show is our relationship, as well. I’ve been doing this for a while, but I learned a lot from all of them. Madeleine can do so much with a look or an inflection of a word that she says. It’s really amazing. There aren’t really movie stars anymore, but Madeleine Stowe is a movie star.”

“And Marianne Jean-Baptiste is one of the most talented women ever. She can do so much. Her preparation is wonderful, too,” the actor continued. “We had a lot of fun. I’m in contact with both of them, and Campbell [Scott], as well.”

The Actor also Talked About the Possibility of Soundtrack Season 2 Callie Hernandez and Paul James will be back if Soundtrack season 2 happens.
Source: Netflix

We recently did a deep dive into things we want to see and things we don’t want on Soundtrack season 2 if the show is renewed for a second season. One of the biggest gripes we had about the show was the treatment of Gigi and how she was never able to catch a break, and it seems Paul was also on the same train of thought and when he texted Joshua Safran about the difficulties in the life of Gigi, played by the amazing Megan Ferguson, the creator of the show replied he’s “got plans.”

On the possible Soundtrack season 2, Paul James said, “Josh has the whole thing in his head. He knows exactly what he wants to do. We know how the series ends, and what the show morphs into, which is really cool if we ever get to do it. I don’t know anything about songs, but he definitely has told me a bunch of his ideas. I watched Episode 8, and I texted him and said, “I feel sorry for Gigi, but I feel like she needs to figure out herself, without a man around.” And he was like, “Oh, I’ve got plans. Don’t worry about it.” Josh has got everything under control. So, hopefully, we get to do that.”

This was an excerpt from a long interview, and for more detailed answers, you can visit Collider. Also, before you leave, make sure to visit Celebs In-depth for more Biography and Celeb Life.