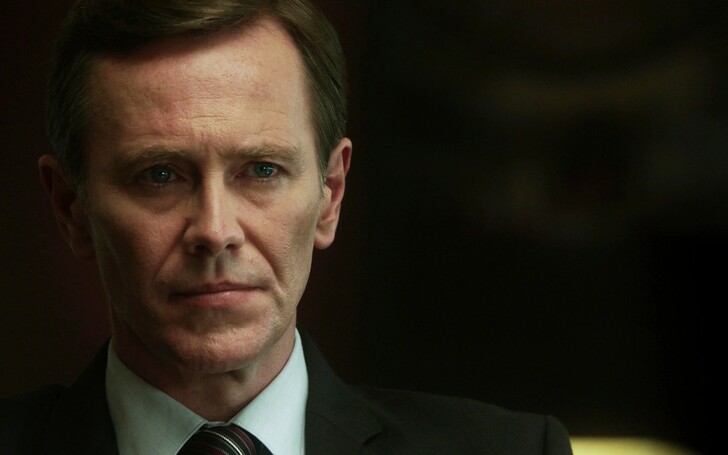 Peter Outerbridge was born on 30th June 1966 in Toronto, Ontario as the youngest child of his parents. His father was a lawyer while his mother was a piano student at the Royal Conservatory of Music. He has four siblings, two brothers, and two sisters.

Coming from a family filled with artists, his uncle was an opera singer named Jon Vickers. The actor upon the completion of his high school decided to study acting by joining the University of Victoria.

Peter graduated with a Bachelor’s degree in fine arts in 1988. Later, he co-founded the theatre group called Way Off Broadway. The group toured Canada together for four years.

Peter Outerbrige’s personal life – Who is his wife? 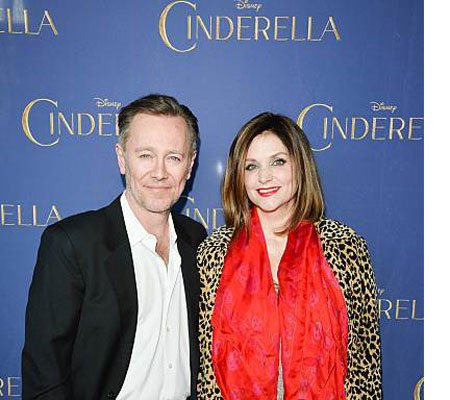 Peter Outerbridge is married to his Canadian actress wife Tammy Isbell. The couple held their wedding in May 2000, in a private ceremony in front of close friends and family.

The pair were dating for a long time prior to their marriage. The actor’s relationship with his girlfriend was apparent in the eyes of the media and the public.

The husband and wife duo co-starred in The Murdoch Mysteries (2004) and ReGenesis (2004). Four years into their married life, the lovebirds welcomed twins named Samuel and Thomas in 2004.

V-Wars tells the story of a scientist and his best friend who witness an unprecedented crisis unfold in front of their eyes. The society is subsequently fractioned into two groups of people. This leads to a potential future war between humans and vampires.

The series premieres on 5th December 2019.

Peter Outerbridge’s extensive career of three decades – What is his Net Worth? Peter Outerbridge has made an impressive net worth from his extensive career.
Source: Fandom

Outerbridge began his career in the small screens debuting with 21 Jump Street (1990) where he played the role of Jeff Chandler.  He later appeared in the recurring role of Jeff Hartley in The Commish (1991-93). He also featured briefly in Secret Service (1992) and Top Cops (1993).

As for the big screens, his early notable credits include Paris, France (1993) where he played the role of Sloan and Cool Runnings (1993) as Josef Grull.

In 2013, the actor was rewarded with the Canadian Screen Award in a supporting role for his display as George Brown in John A.: Birth of a Country (2011). The following year, he landed a recurring role in the science fiction series Orphan Black (2014) where he portrayed Henrik Johanssen.

Fast forward to 2019, the actor played another recurring role of The Conductor in the superhero series The Umbrella Academy.

Peter Outerbridge’s net worth is estimated at $2.5 million.