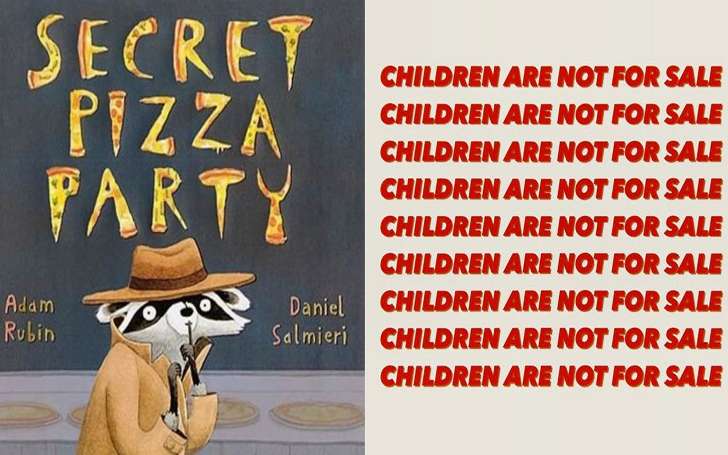 Every month that goes by, there is a new controversy that pops up on the internet. Some are fabricated, others maybe a little, but the conspiracy theories are gospel to their targeted audience. The Secret Pizza Party book controversy is another theory that is picking up some steam over the past few weeks.

Secret Pizza Party is a book written by Adam Rubin and illustrated by Daniel Salmieri, and it was released in 2013. It is a children's book featuring a Racoon who plans a secret pizza party in the woods so he can eat his favorite food. Almost seven years later and the book is in hot waters for what some are saying is child grooming material. 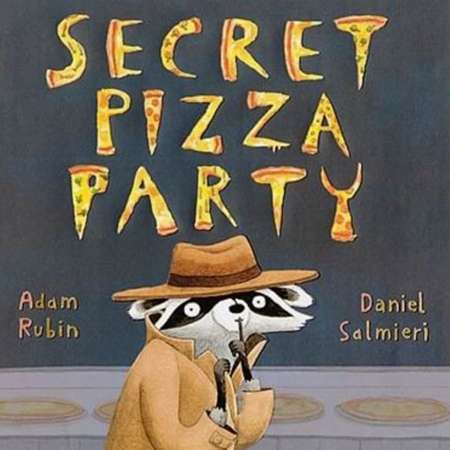 Children's books and entertainment materials are getting a lot of attention in recent years. There were bubbling conspiracy theories, which started during the 2016 US Presidential Election. As Hillary Clinton's campaign manager's Twitter and emails were hacked, some people made a "connection" between his emails and a pizza place.

Comet pizza was the place mentioned in theory passed around on the internet. The theory was debunked, but it still found life in platforms such as 4Chan and 8Chan. Then Q started to pop up all over the Republican conventions, and Donald Trump rallies.

Q described themself as a top-level insider in the Trump campaign, and the person was passing theories and making "revelations" from the inside. Q also talked about pedophile rings, and the whole Pizzagate conspiracy theory died out. Then the whole Q movement went after Hollywood, talking about how the stars eat babies and are pedophiles, trafficking kids.

The Secret Pizza Party book controversy started in 20118-19. Jeffrey Epstein was the biggest thing in those years, and prominent people were labeled as pedophiles by the QAnon believers. There were many videos and posts on social media platforms about suspected pedophiles and maybe child grooming materials.

Secret Pizza Party was labeled as a child grooming story, as one person wrote on Instagram, "A book written by a childless man who in an interview stated that writing children’s books is subversive and before he embarked on it, he was planning on writing an X-rated comedy!"

Another person wrote, "This is how the elite are grooming our children at an early age, this happens right in front of us!" showing the book's picture in a long video explaining the situation. While truth and conspiracy wrote, "Secret Pizza Party, pretty weird for a children's book."

What is Secret Pizza Party Book About?

The Goodreads synopsis for Secret Pizza Party reads, "Shhhh! Don't tell anyone about this mouth-watering book from the New York Times bestselling creators of Dragons Love Tacos! How does Racoon love pizza? Oh, let him count the ways. He loves the gooey cheesy-ness, salty pepperoni-ness, sweet, sweet tomato-ness, and of course, the crispity crunchity crust."

The synopsis continues, "But someone is always chasing poor Raccoon away from his favorite food with a broom! What's a hungry raccoon to do? Plan an elaborate secret pizza party, of course! But shhh! It’s a secret! In fact, you should probably just forget I told you. Nope, no secret pizza party happening here. You didn’t already tell all your friends, did you? Uh oh . . ."

People's problem with the book is how it is telling the kids to keep quiet and learn secret handshakes. It is also okay to go into the woods without telling parents; those are the things people are having problems with and are accusing of being child grooming materials.

There are some concerning things in the current media, but the validity of these retconned theories crammed into a book released almost seven years ago is quite unbelievable. If you need to know more about QAnon, click here. For additional materials about the Secret Pizza Party book controversy, click here. You can find about the Pizzagate controversy here.

Get to Know your favorite celebrities and Explore other topics with Celebs In-depth.