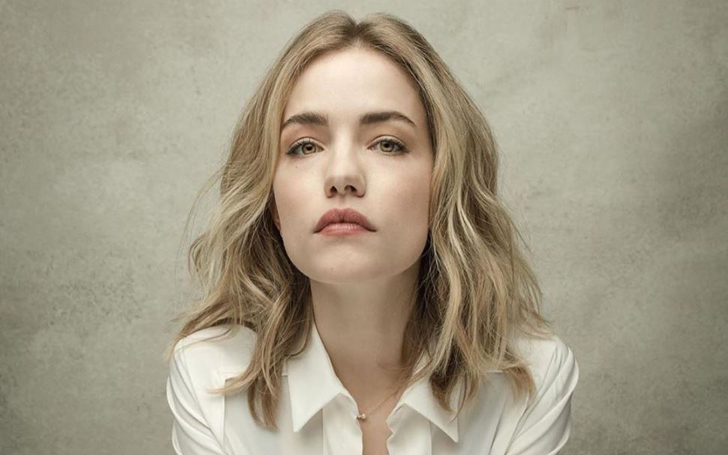 The question of “what do you want to be when you get old” is something almost everyone’s parents asked them at one point or the other. But for Willa Fitzgerald, acting was the one thing she always wanted to do ever since she was in 5th grade. Middle school was the place where the actress found her love for acting, and to this day, she is living her dream.

Willa Fitzgerald was born on 17 January 1991 to her parents, who she says were hippies, people who raised her on organic food and meditation. Willa’s mother and father raised her in a free household, where young Willa was able to express herself. A stable home, with two loving parents, was probably the reason for the free-spirited Willa Fitzgerald we see now. 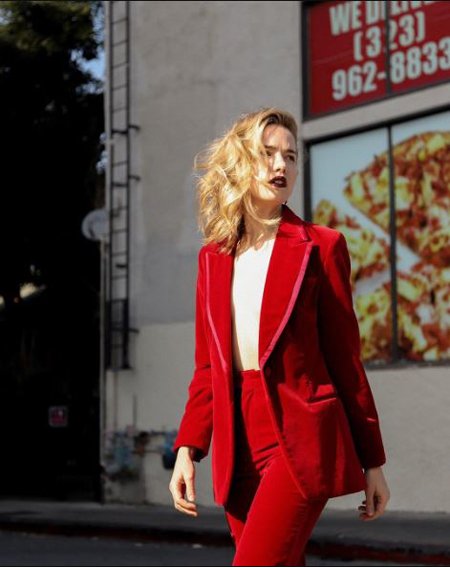 Academics whisked away Willa for a few years, with the actress joining Yale and their Psych Department. The actress stayed there for about three years, and after being done with her thesis, the actress decided it was time to get her dream back on track.

In an interview, Willa Fitzgerald said, “I realized there was kind of nothing else that I really wanted to do as badly as I wanted to be an actor. It has created such an expansive feeling for me, and it is so interesting to me.” Soon after the actress was done with the Theatre Studies Department, she was off working and doing what she always dreamt of, being on stage and in front of the camera.

Big Break with Royal Pains and Starring in MTV’s Scream

Willa Fitzgerald was done with her studies, and her sole focus was getting her footing in show business. After bit parts in established shows, the actress got her big break with the series Royal Pains. Willa played the character of Emma Miller in the hit series for 13 episodes, and soon, the actress appeared in short-lived series Alpha House and a handful of TV movies.

The biggest role of Willa Fitzgerald’s career came in the form of Emma Duval in the revival series Scream: The TV Series on MTV. Willa’s character was the lead, and she appeared through 23 episodes of the series.

Soon her talent allowed the actress to travel to Ireland, where she shot Little Women, based on the acclaimed novel of the same name. Willa played Meg March in the series, followed by an appearance in another acclaimed novel adaptation. The actress played Kitsey Barbour in The Goldfinch, which finally led her to the darkest role of her career to date with Dare Me.

Dare Me is also based on a well-received book of the same name where the character of Addy is navigating small-town problems, friends, and relationships. But the life of Addy is changed forever when cheerleading Coach Colette French and her husband Matt French, played by Rob Heaps, arrives at her school and forever changes her life.

Colette French is played by Willa Fitzgerald, Colette is a young coach, someone who could pass as one of the girls in the school but where she is at in her life is totally different, and along with her husband, she is going to unravel the life of Addy and other girls in the cheerleading team, including the team's captain Beth Cassidy, played by Marlo Kelly.

Addy Hanlon, played by Herizen Guardiola, is infatuated with her new coach, and their new relationship results in cracks opening in her past life and also her future. Addy and Colette’s journey together in the dark and twisted world of competitive cheerleading world of cheerleading is the basis of the whole Dare Me story, with a dead body and a secret mixed in for fun.

Willa said about her character on Dare Me compared to the novel, “You get to see inside her brain a little bit more, and you don’t get to see inside of her brain in the novel, because the novel is told through Addy’s point of view. You only ever have access to this character in the novel through Addy’s perceptions of conversations. Whereas in the television show you have full scenes of Colette, you have full scenes of Colette and her husband; you have a whole world that is independent of any other character.”

A Day in the Life of Willa Fitzgerald – Coffee, Reading, Dancing, CBD, and Work 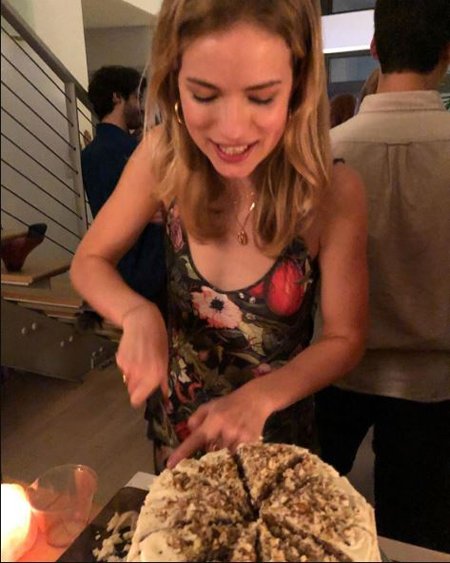 Acting is not a 9 to 5 job, a schedule is a must when someone becomes an actor, to keep themselves healthy and fit at the same time. Willa Fitzgerald is someone who believes in keeping a rigid everyday schedule, so she does not lose touch with her health and her mental well-being.

A typical day for Willa Fitzgerald starts with coffee, coupled with light reading, a good book is a must for the actress. She also enjoys going on Spotify, put some music on, and then goes crazy with her dance moves, something she describes dancing “like a lunatic.” Willa Fitzgerald is also a fan of CBD; she said, “Between the weird hours and stress, I rely completely on meditation, three milligrams of melatonin, and a hefty dose of CBD.” The hectic life she lives is something Willa Fitzgerald boyfriend Gabe Kennedy shares along with her. They’ve together for a long time, and their life revolves around each other and their dog, Birdie. Gabe Kennedy is the co-owner of CBD oil company Plant People.