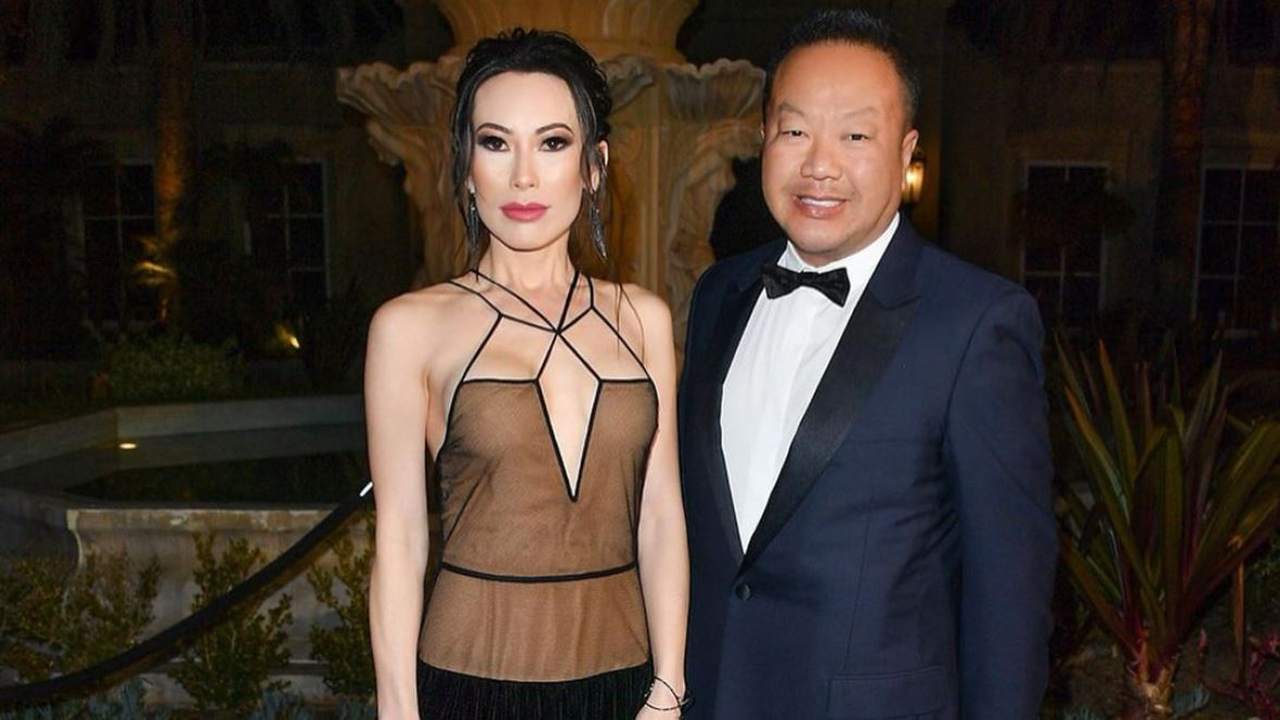 The former cast member of the Real Housewives of Beverly Hills is getting another crack at the reality TV scene with her appearance in the Netflix show Bling Empire. With her husband and son in tow, Christine Chiu is giving an inside look at her wealth, lifestyle, and Asian heritage.

Christine Chiu is a Beverly Hills native who graduated from Pepperdine University and later established Beverly Hills Plastic Surgery Inc. with her husband. She is the managing director of the all treatment organization and also a philanthropist with sits on multiple non-profit organization boards.

The life of Christine Chiu is one of flamboyance and money. From buying $100,000 dresses to having front-row seat at almost all the fashion shows, Christine is the epitome of the upper class. Not so far behind is her plastic surgeon husband and together they make one big power couple in Beverly Hills, and here is everything you need to know about the married couple. 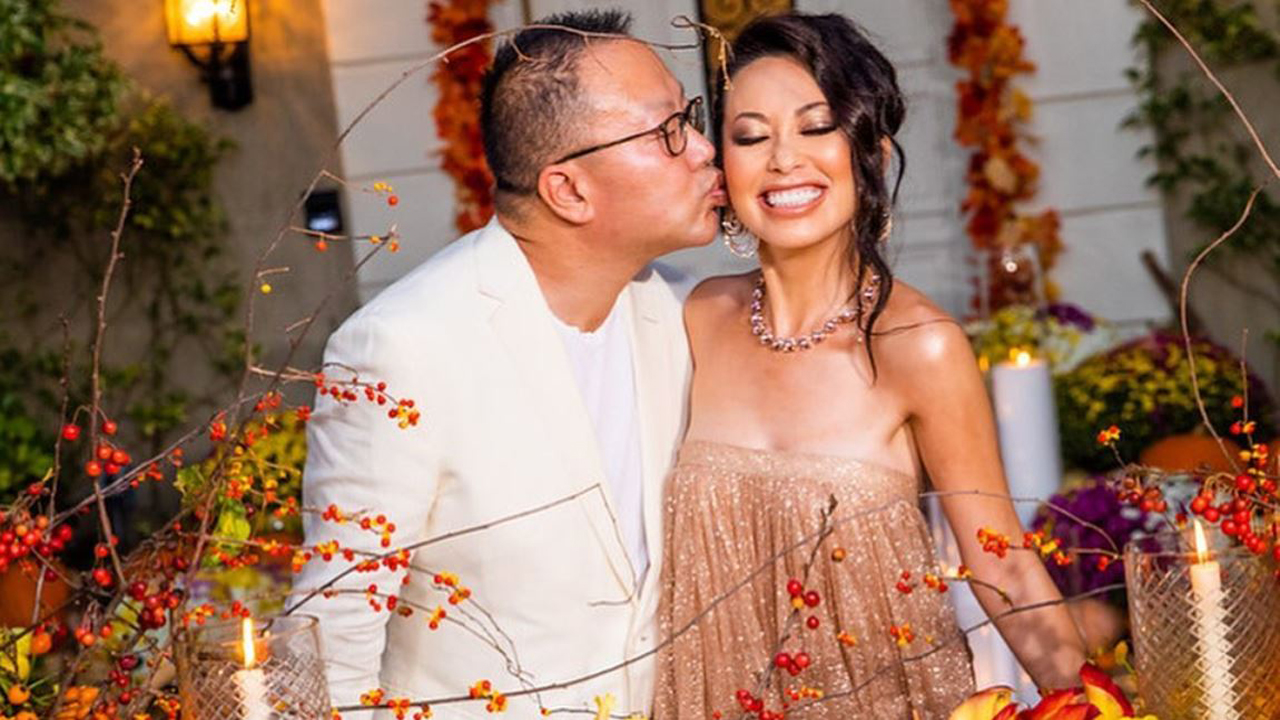 Christine Chiu is currently married to her husband Dr. Gabriel Chiu. Her husband is a renowned plastic surgeon with clientele ranging from runway models to studio executives. With a private practice established for years, Christine and her husband run their company in Beverly Hills. People even speculate that she has had some surgical work done on herself.

Dr. Gabriel Chiu finished medical school at the Western University of Health Sciences and gathered experience working all over America. He moved from General Surgery to plastic surgery and established a practice in California where he is now a celebrity surgeon and a renowned figure in Hollywood.

Christine Chiu got married to her husband Dr. Gabriel Chiu on 20 October 2006. She was 23 years old at the time of her marriage. The couple settled in California after their marriage and lived in Beverly Hills for the entirety of their time together as husband and wife. With her massive net worth, Christine can more than afford Beverly Hills.

Recently the couple celebrated their 14th anniversary in BH with their friends joining in the celebration. An outside party with a small guest list celebrated the day and night with the couple. Outdoor dining, followed by dance and music brought in 14 years together for the couple.

The married couple is also blessed with one child. They have a son who was born on 29 June 2018. The little baby boy is frequently seen dressed up and looking cute on his mother's and father's Instagram pages. He also recently celebrated his 2nd birthday on the beach.

From rubbing shoulders with the Prince of the UK to traveling the world for invite-only parties, Christine Chiu and her husband Dr. Gabriel Chiu are the elites of Asian society in the US. A husband and wife couple who not only go about their business but are also not shy about showing it off to the world, the Chiu(s) made their own place in society.

In recent years Netflix is getting more and more into original reality television programming. Only this year they released the extremely popular Love is Blind reality show. It took off during the quarantine months and joining the ever-growing list of reality shows on Netflix is Bling Empire.

Christine Chiu is one of the leading cast members of the show. She, as mentioned above, comes from massive wealth which was made by her and her husband. And according to the trailers we are getting a look at her not-so-normal life in the Netflix production.

Along for the ride with Christine are Kane Lim, Kelly Mi Li, and Kevin Kreider. All four of them lead the 45-minute long episodic series. And all the episodes will be available on 15 January 2021 only on Netflix.