Lorenzo Zurzolo, a Compassionate Young Man and the Future of Italian Film Industry 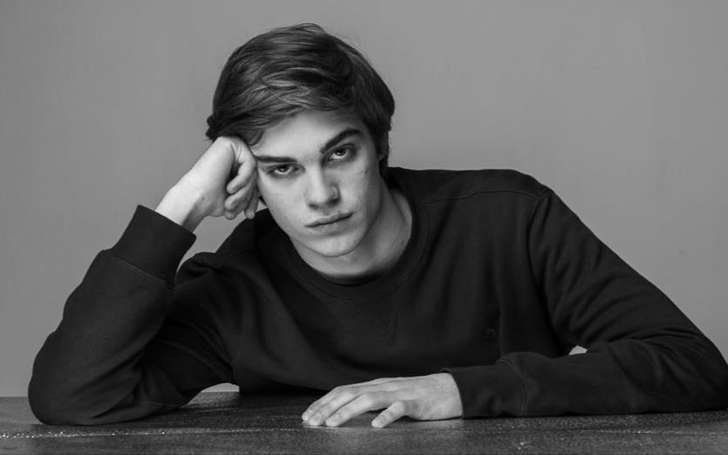 Lorenzo Zurzolo raised in a loving home where he learned to be helpful, compassionate, and grew up pretty fast under the guidance of his elder sister. He was a raw talent from a pretty young age, and his mother identified it pretty early. Lorenzo first appeared in a commercial alongside Francesco Totti and the first experience of show business was enough for him to pursue a career in acting. Over 13 years later, Lorenzo Zurzolo is one of the most exciting young talents working in the Italian film industry.

Vincenzo, as Lorenzo Zurzolo teased, is a very particular character, and the trailers somewhat justify the designation he put on himself. Vincenzo appears to be a free-living, warm-spirited person who is not worried about what life may throw at him down life. Vincenzo lives for the here and now, and he is not afraid to shoot his shot at something better in life. The trailer also showed Vincenzo trying to woo Camilla at the forcing of his friend. Under the Riccione Sun is the second Italian production in as many months by Netflix. Curon, a horror series based on a town at the border of Italy, was recently released by Netflix to much success. Under the Riccione Sun is looking to muster up the same level of excitement and hype, but instead of horror, the movie is pushing fun, romance, and friendship as the main selling point of the summer-themed movie.

According to Netflix, the movie will be available in 198 countries on 1 July 2020. Under the Riccione Sun cast is led by Cristiano Caccamo as Ciro, Lorenzo Zurzolo as Vincenzo, Ludovica Martino as Camilla, Isabella Ferrari as Irene, Saul Nanni as Marco, Caludia Tranchese as Emma, Davide Calgaro as Furio, Fotini Peluso as Guenda, Rosanna Sapia as Violante and Luca Ward as Lucio. Baby on Netflix is based on a real-life scandal called Baby Squillo. The scandal was massive in 2014 Rome, and two girls were at the center of the scandal. Netflix series Baby is based on the scandal, but the series is not a chronicle of the event with only the starting point taken from the controversy. The show is a massive success in Italy with the teenage journey of self-discovery and romance being embraced by the viewing audiences.

Lorenzo Zurzolo played Niccolo Rossi Govender in the Netflix series. He said the show was a unique experience for him, and the fame he garnered after the release of the series was immense. The Vincenzo actor was involved in steamy scenes with his teacher in the series, and the scenes were a huge talking point in Italian TV media and online. The Under the Riccione Sun actor said he started to get followed by girls, and he could never leave the house in pajamas anymore.

The actor also said that Niccolo made a lot of mistakes in the show, and in Baby season 3, all the mistakes and negatives will need to come a full circle, and he needs to face the consequences. Lorenzo Zurzolo is looking forward to finishing the full scope of his character when Baby returns for the third and final season on Netflix. He starred alongside Benedetta Porcaroli and Alice Pagani in the series. Also, he mentioned season 3 of Baby was being filmed before the quarantine halted production.

Get to Know Lorenzo Zurzolo 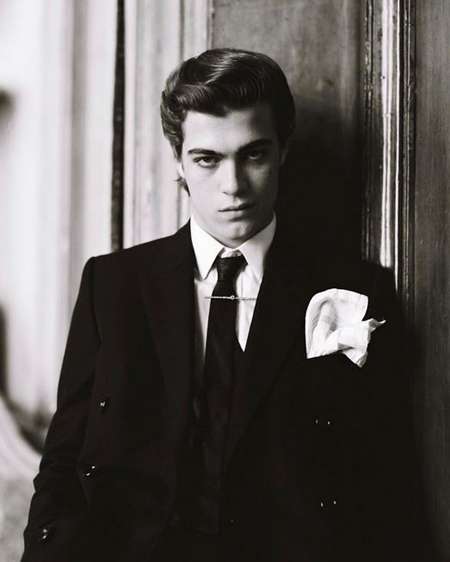 Lorenzo Zurzolo was born on 21 March 2000 to his parents, father Federico Zurzolo and mother Gabria Cipulli, in Lazio, Italy. The Vincenzo actor was raised alongside his elder sister, his sister was six years older than him, and she helped raise him while their parents worked to provide for the family. Lorenzo said he grew up pretty fast, and he loved meeting people as well as going out to party.

The Under the Riccione Sun actor was only seven years when he was cast in his first commercial, followed by his first series role at the age of nine. Lorenzo Zurzolo is only 20 years old, but his early introduction to show business means he has been in the film industry for nearly a decade and a half. With Baby and Under the Riccione Sun, the actor is only scratching the surface of his acting prowess, which leads to our assessment that Lorenzo Zurzolo is the future of Italian Cinema.

Before you leave, make sure to visit Celebs In-depth for deeper analysis of your favorite stars and shows.