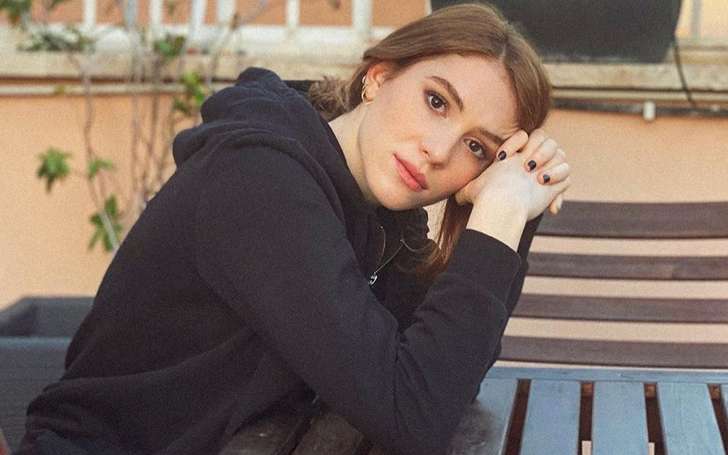 From a young age, academics and becoming a star sat close to the heart of Italian actress Ludovica Martino. While living in Rome, she was enrolled in a classical high school where she learned the importance of education and also showed first signs of love for acting. After finishing high school, she enrolled in a University and graduated with a degree in Interpreter and translator, all while juggling a stable acting career, starting with commercials and making it all the way to the silver screen.

Under the Riccione Sun is the new Netflix movie coming this summer. It is the second recent Italian production coming to the streaming platform after the success of the horror limited-series Curon. And like Curon, which was based on a real location, the movie is also based on a real holiday destination during the summer, the beach of Riccione, located in the Northern part of Italy.

According to the synopsis released by Netflix and other promotional materials we’ve seen so far, Under the Riccione Sun is a romantic comedy movie, which shows young people finding friends and falling in love over the summer. While most people are locked in their homes, the film is hoping to bring the summer beach vibe to the living rooms of viewers and also introduce a new summer location for people who are looking to let loose a bit. 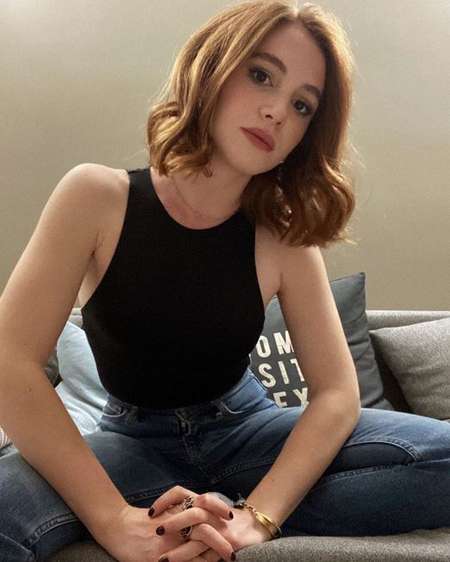 Ludovica Martino plays Camilla in the Netflix movie. Camilla is the love interest of Vincenzo, and they start dating after seeing each other on social media. Due to the pressure from their friends, the two decide to go on a date and, over the summer, fall in love with one another. Camilla and Vincenzo did not even know each other when they arrived in Riccione, and spending time in the sun-kissed beach of Riccione changes their life forever.

The new Netflix movie is coming to the streaming platform on 1 July 2020. Under the Riccione Sun cast is led by Cristiano Caccamo as Ciro, Lorenzo Zurzolo as Vincenzo, Ludovica Martino as Camilla, Isabella Ferrari as Irene, Saul Nanni as Marco, Caludia Tranchese as Emma, Davide Calgaro as Furio, Fotini Peluso as Guenda, Rosanna Sapia as Violante and Luca Ward as Lucio.

Before Camilla and Under the Riccione Sun, Ludovica Martino found Fame with Eva Brighi in SKAM Italia Ludovica Martino’s first steps into the world of acting came in the form of appearing in commercials, and after a few years of appearing in print and TV advertisements, the actress got her first chance to shine in a feature film. But the Camilla actress’s biggest call to fame came in the Italian version of the hit and acclaimed Norwegian series SKAM. The show is massive in Italy, and it is currently available on Netflix, Italy.

The Under the Riccione Sun actress plays Eva Brighi in SKAM Italia. She appears alongside Beatrice Bruschi, Greta Ragusa, and Federico Cesari, as the leading actress in the hit Italian adaptation. She is the main protagonist of the series and only recently celebrated the release of the fourth season of the hit show on 15 May 2020.

Get to Know Ludovica Martino 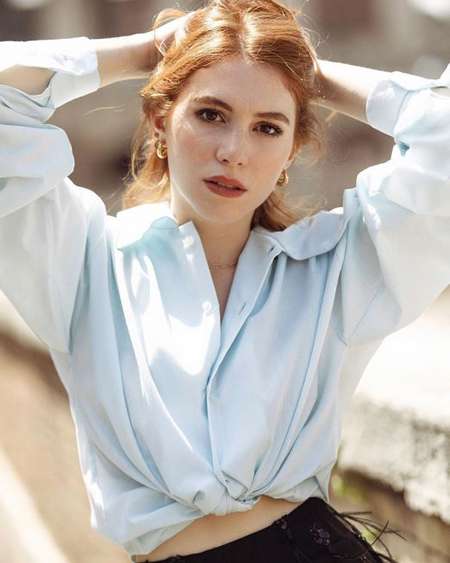 Ludovica Martino was born on 26 February 1997 in Rome, Italy, to her parents. She shares a good bond with both her father Massimo Martino and mother, Cristiana. The Camilla actress was raised alongside her little brother in Rome. She was enrolled in Jenny Tamburi School, where the actress was trained by famous artists, which paved the way for her to pursue a career in show business.

Her first job was in an advertisement, where she appeared as a model for Internazionali d’Italia. The multilingual star’s professional career really took off in 2017, and over the last three years, she has churned out a respectable number of TV and movie work. Her desire for her career is to star in a thriller movie. The Under the Riccione Sun actress said she loves psychological thriller movies, and she would not say no to a project akin to Gone Girl.

Before you leave, make sure to visit Celebs In-depth for more details on your favorite stars.