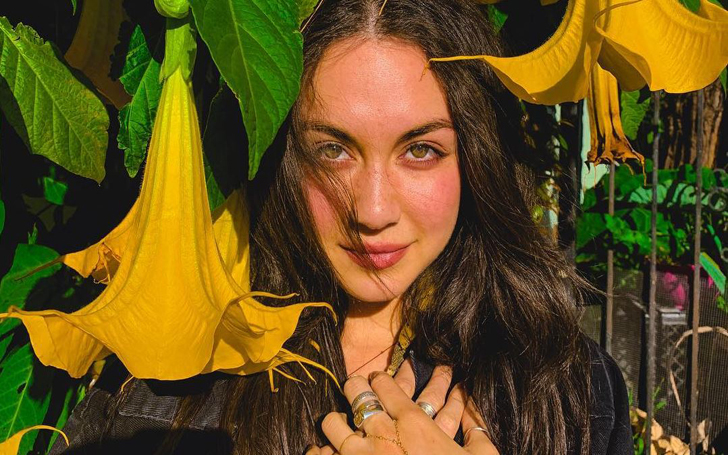 Acting was not the first passion of Meg DeLacy, who started singing at the age of eight and took up playing guitar at the age of 12. Music was her first love, and by 13 years of age, she started a YouTube channel where she posted her singing and later started releasing original songs. Acting was something she showed an interest in after on in her life, but the choice of being an actress is bringing more recognition for the actress then singing ever did.

Meg DeLacy was born on 9 July 1996 to her parents in California. She was raised alongside her two younger siblings, Harrison Kelley and Grace Kelley. Meg also used the name Kelley in her early works and started using DeLacy only recently. The actress was interested in expressing herself through music and acting from a young age, and she followed her heart. A native of California, she did not have to move far to make her childhood dream into a reality.

The Fosters actress started young, and she was only 16 years old when she got her first shot of performing in front of a camera. 2012 was the first time Meg appeared in a movie, and after the first performance, she did not look back. A flurry of appearances in hit shows and films resulted in the stock of the actress to rise, which led her to her latest project, Stargirl, where she will be playing the arch-enemy of the main character.

The involvement of Meg DeLacy in the new CW series was announced in February of 2019 when most of the cast for Stargirl was assembled. Her character was revealed a few months later as being Cindy Burman, the daughter of Injustice Society member and supervillain Dragon King. Cindy’s alter ego (villain identity) is Shiv; she is the sworn enemy of Stargirl and is ready to do anything for her father's happiness and approval.

In the comics, Shiv is shown to be enhanced by her father and tortured to withstand pain. We are uncertain how much of the story will be used in the show itself, but one thing we can be sure, Shiv is no fan of Stargirl. Cindy, likewise, is not warm to the new girl in town, Courtney Whitmore, and being the most popular girl in town, she tries to make life hard for everyone who is not associated with her. 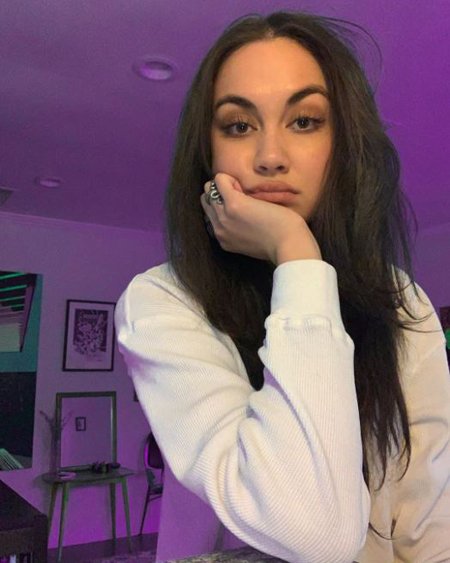 Courtney Whitmore is the new sophomore in Blue Valley High School. She moved from California to the town in Nebraska after her mother got married to Pat Dugan. Pat is a former superhero sidekick, and he is the guardian of Starman’s staff, which selects Courtney as the worthy person to hold the power of the staff. This results in Courtney taking up Stargirl's identity and trying to reform the Justice Society of America.

In 2012, Meg DeLacy was part of the Korean-American production called Papa, which started her on-screen career. She guest-starred in Side Effects and also starred in Recovery Road, where she played Nyla. The actress is also known for her performance in the series The Disappearing Girl, released in 2016.

Before The Fosters shot her to fame, the actress was known for her performance in F*&% the Prom. She played Felicity ‘City’ Stufts in the 2017 movie, the same year; she debuted in The Fosters. The actress played Grace Mullen in the hit Freeform series about a family of seven with four foster kids and one biological kid of a couple.

Grace Mullen was in a relationship with Brandon Foster, played by David Lambert. She had leukemia in the series and was not happy when her mother revealed her condition to her boyfriend. Meg was part of the final season of the series, and in total, she appeared in 20 episodes of the family drama series.

Musical Career of Meg DeLacy – Bruises was Released in 2018

Before she was a successful actress, Meg DeLacy started her path to show business with music. She was a singer, something she still does recreationally, but about five years ago, she was actively releasing covers and new music on her YouTube page. For the past two years, there have been no movements on her page in terms of new music.

She released her first single in 2018, called Bruises, which was accompanied by a music video and to date has over 11,000 views on YouTube. She also used to perform with music stars, such as Sara Bareilles, in her channel.  There are also videos of the actress singing on her Instagram page. 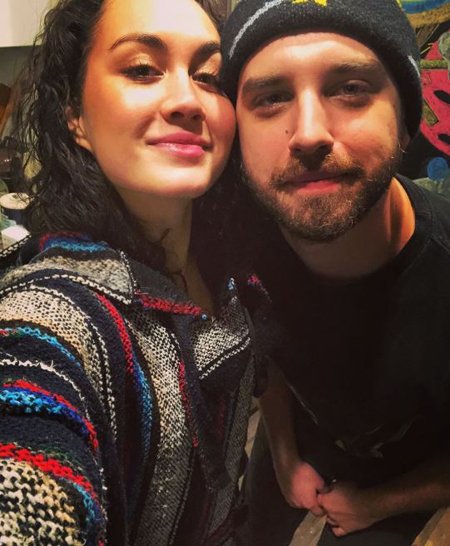 David Lambert was the main cast member of the hit Freeform series The Fosters, and around 2017 Meg and David met for the first time while filming the show. Meg was hired to play David’s character’s girlfriend, and their relationship translated from the screen to real-life as the lovely on-screen couple started dating for real.

Meg DeLacy and David Lambert were real-life boyfriend and girlfriend, and they were together up until December of 2019. We are uncertain if they are still in each other’s lives, and the fans also seem to be confused about their relationship status. They are no new images on their Instagram pages, and it does appear the couple is taking a break from one another at the moment.