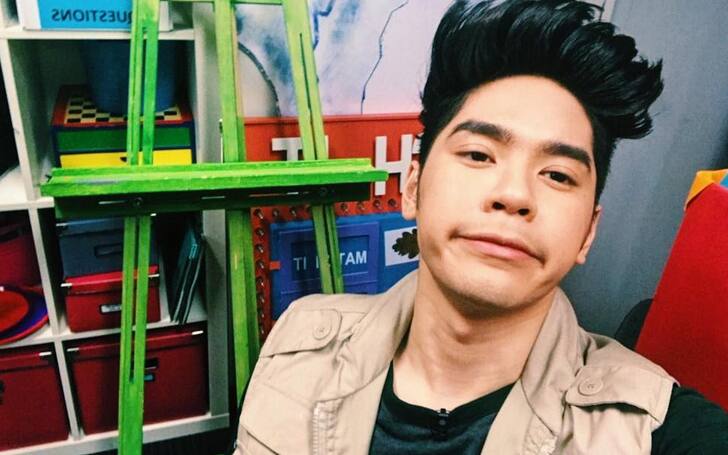 Mickeey Nguyen is making his name through the new Hulu series Utopia Falls (2020). The actor was born on 28th December 1992. He joined York University at the age of 17 and started pursuing a degree in Bachelor of Fine Arts in Dance & Education.

The resident of Toronto, Canada, Mickeey enrolled into Randolph Academy for the Performing Arts with an aim to become an actor & singer. He received classical training in Choral Music and began singing in a Choir.

During his high school days, the Canadian actor began dancing and opted to follow his passion with rigorous training. Upon becoming skilled in hip hop, jazz-funk, waacking, locking, and contemporary, he offered his expertise to Local Industry Choreographers, most notably York University’s Hip-Hop Varsity team.

The 27-year-old hosts a live stream on Periscope called Vibeouts, in an effort to promote positivity, along with fun moments for the audience with songs, Q&A sessions, and a lot more interesting stuff.

Plays the role of Mags on Utopia Falls Hulu (2020)

Utopia Falls, a sci-fi drama infused with hip-hop like never seen before on TV, revolves around the revolutionary power of art in dystopia, set 300 years in the future, in the city of New Babyl.

As per IMDb, the plot of the Hulu original reads, "In a genre-bending take on a coming of age story, a group of teens in a distant future colony uncover an ancient forbidden archive of historical, cultural and musical relics. This discovery forces them to question everything they’ve been taught, and use the power of music to ignite change in their reality to expose the truth."

Minor role of Aden in the Netflix series 'October Faction' (2020)

Per Netflix, the plot reads:

The family drama gets downright monstrous as parents Fred and Deloris hunt the supernatural, and twins Viv and Geoff harbor their own strange secrets. 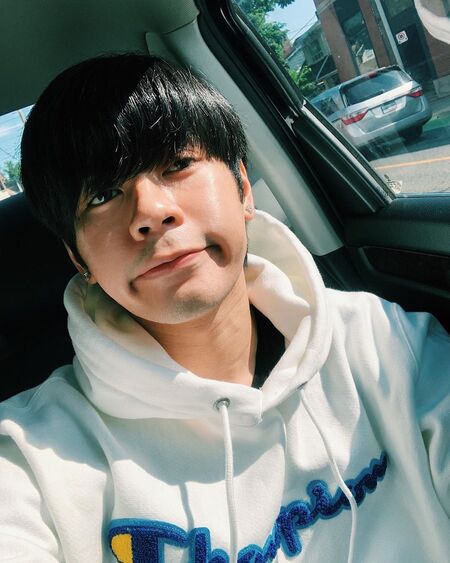 Mickeey Nguyen made his acting debut with the role of Alex Phan on a Canadian musical comedy series Make It Pop (2016). He featured for 20 episodes in total. The following year, the actor played 1st Mate on TVOkids Bookaneers (2017).

Interestingly, the actor auditioned for the role in Make It Pop during the World Tour of a movie documentary A Trip to Unicorn Island (2015-16). Later, Mickeey asked to attend a Skype Callback with television series creator Tommy Lynch.

In 2018, Mickeey portrayed the character of Tracey in a TV movie Z-O-M-B-I-E-S, alongside Jasmine Renée Thomas, Trevor Tordjman, and Milo Manheim. A year later, the actor featured as Tyler for a single episode, The Honeymoon (season 5, episode 3) in a fantasy comedy-drama series Good Witch (2019).

Besides his acting endeavors, Nguyen was a Featured Dancer on a World Tour with famed Canadian YouTuber Lilly Singh. This paved the way for him to travel the world to dance and perform at several well-renowned nations like India, Hong Kong, Singapore, Australia, Dubai, United Kingdom, Canada, and the United States.

Thanks to his impressive talent, Mickeey landed a role in Lilly Singh’s documentary film A Trip to Unicorn Island (2015-16). In addition, the actor featured on YouTube Red.

Why is Mickeey Nguyen not in Zombies 2?

Zombies 2, an original movie from Disney Channel, is a sequel to the film, Zombies (2018). Starring Milo Manheim and Meg Donnelly, the movie premieres on 14th February 2020.

As per Disney Channel, the plot reads:

The sequel will pick up at Seabrook High, where, after a groundbreaking semester, Zed and Addison continue to steer both their school and community toward unity. But the arrival of a new group of outsiders – mysterious werewolves – threatens to shake up the newfound peace and causes a rift in Zed and Addison’s budding romance.

Mickeey Nguyen and Emilia McCarthy as Lacey and Tracey in Disney's Zombies!
We can't wait for this to be released next month!! #ActorsLife #DisneysZombies #Zombies #Disney pic.twitter.com/AyVYY8AR4G

Meanwhile, it’s unclear the reason Mickeey Nguyen is not a part of Zombies 2. However, one of the reasons could be the scheduling conflicts since the actor is involved in a much bigger project in the form of the Hulu original Utopia Falls, where he stars as Mags. Zombies 2 premieres on the same day as Utopia Falls, i.e. 14th February 2020.

Mickeey Nguyen’s Relationship Status – Does He Have a Girlfriend? 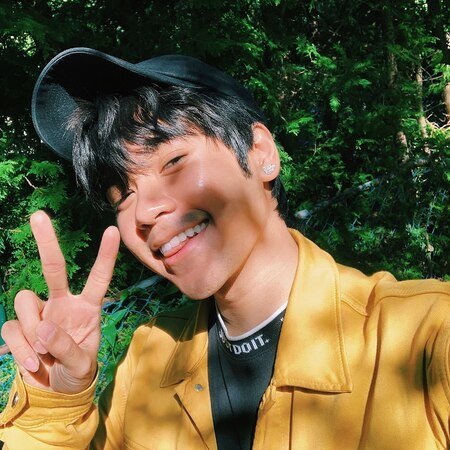 Mickeey Nguyen appears to be single. The actor does not look to be involved in any sort of romantic relationship right now. Even his social media, in particular Instagram, provides no clue of his dating endeavors. Although there’s a possibility Mickeey could be dating a girlfriend in secret, for now, we’re bound to assume he is single.

Perhaps, the actor is completely engrossed in his growing career for the moment. It goes without saying, the Mags star’s fame is only gonna rise further following his starring role in the Hulu Original Utopia Falls (2020).