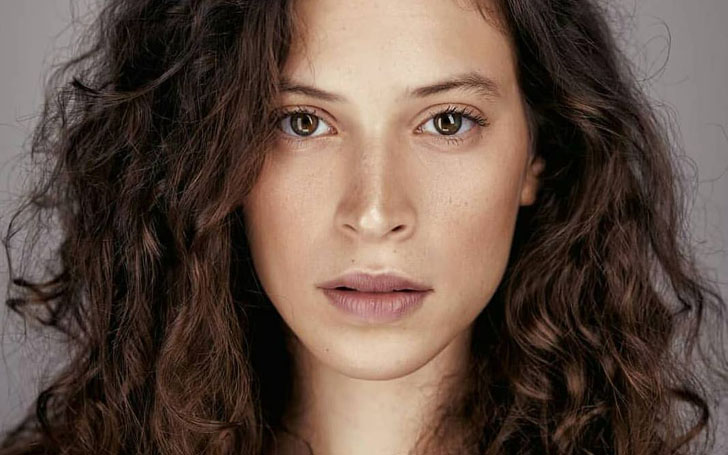 The girl with the beautiful smile, perfect teeth, and a harsh mouth in the new Netflix series Unorthodox is played by the amazing actress Tamar Amit Joseph. She is the same girl you liked when you first saw her inside the music school and later hated for her harsh words. In a way, the role was played to perfection by Tamar, and there is a lot more of that in the filmography of the actress.

Tamar Amit Joseph was born in 1994 to her parents in Israel and lived there all her life, only venturing out of the country to finish her training and later start a career in acting. According to our research, the actress studied at Thelma Yellin High School of Arts from 2009 to 2012 when she was done with her schooling.

Though Tamar started acting at the age of 14, playing Emma Brody in a TV series, she really started her career in the world of show business after finishing high school. After her service, the actress moved on to higher education and soon began a formal career as an actress. First, she performed on stage and later started on-camera acting, which led the actress to her most recognizable casting to date.

Unorthodox is winning hearts and minds all over the world, during the time of quarantine people are gravitating to the story of a woman finding her freedom and realizing she can be more than what her religion said she could be. Based on a true story of Deborah Feldman, Unorthodox follows Esther Shapiro, aka Esti, played by Shira Haas, who leaves her Brooklyn home and an ultra-orthodox society to live her life in Berlin, where she meets new people.

One of the people Esti meets in Berlin is Yael Roubeni, played by Tamar Amit Joseph. Yael is the friend of Robert, played by Aaron Altaras, and she is also the first one of the group who realizes Esti left her community. Yael is from Israel, and to say Esti and Yael don’t get along would be an understatement. 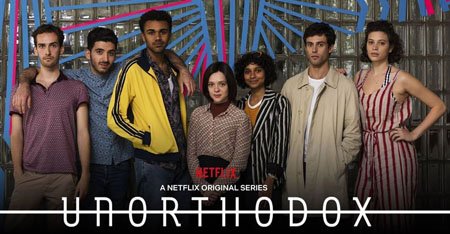 Yael is the one who is harsh about her criticism of Esti and her piano skill, which results in her running away. There is truth to what she is saying, but the way she says it does not earn her any credit among her friends. But Yael and her criticism is also the reason why Esti switched to singing instead of piano, during her audition to get into the music school, so something good did come out of the criticism.

Unorthodox is currently available for streaming on Netflix, and we recommend you do so. The show is great and the cast of the series, which includes Shira Haas, playing the series lead Esther Shapiro aka Esti, Amit Rahav, playing Esti’s husband Yakov Shapiro aka Yanky, and Jeff Wilbusch, playing Mosihe Lefkovitch, the man assigned to get Esti back to Brooklyn, are magnificent. 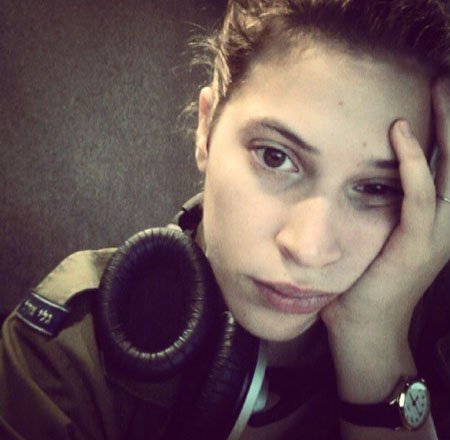 For people who are not familiar with the idea, in Israel, all non-disabled citizens of the country are conscripted into the Israeli Defense Forces. Conscription in Israel means, boys and girls, after they reach the age of 18 will need to go through military training so they can be called upon to serve the country in case of war.

Tamar Amit Joseph is in a Relationship with Her Girlfriend, Lior Elefant 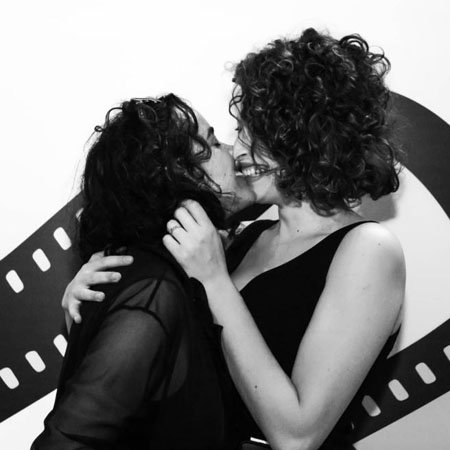 Tamar Amit Joseph is currently in a relationship with her girlfriend, Lior Elefant. Through a thorough review of the two people’s Instagram page, they have been together for more than two years. There are no shortages of the two showing their affection for one another, with numerous pictures of them kissing and spending time together.

They do look good together and going by the photos; they are in love with one another. We also found a picture where Lior called Tamar her spouse in the caption, maybe it was a translation mistake, but the idea seems clear. The two lovebirds think their relationship can go the distance, so there is nothing but good wishes for the lovely couple.