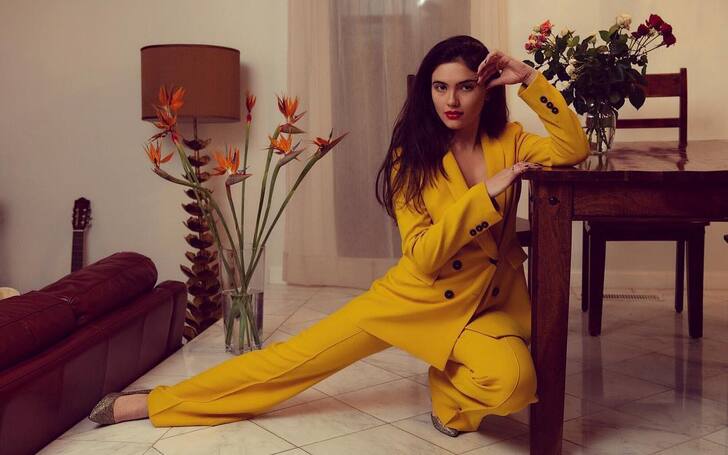 Arienne Mandi is starring as Dani Nùñez in 'The L Word: Generation Q'

Arienne Mandi is playing the role of Dani Nùñez, a PR executive, and Bette's new lover in the drama series The L Word: Generation Q (2019). It is a sequel to the Showtime drama The L Word that aired from 2004 to 2009. 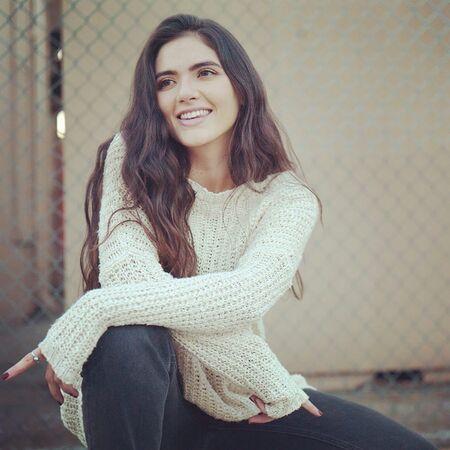 Mandi made her television debut in The Interns (2014), where she played the role of Mimi. The same year she starred as the Nicaraguan girl in Matador (2014). This was followed by a short film titled Between the Lines (2015) as Madeline.

One of Arienne’s notable roles came in the drama series NCIS: Los Angeles (2015) as Catalina Diaz. She then featured as Afshan in Agent X (2015). Three years later, she landed the role of Carlotta in Hawaii Five-O (2018).

Is Arienne Mandi dating someone? Arienne Mandi appears to be single at the moment. There’s no record of her dating life nor relationship history to public knowledge. Moreover, her social media suggests she doesn’t have a boyfriend/girlfriend as of yet.

On the other hand, we cannot rule out the possibility she might be dating in secret. Either way, the actress has not spilled the beans regarding her relationship status to the media. Till then, we’re bound to assume she is available.

In an unlikely scenario, Mandi could surprise her fans by revealing she's married. Although she hasn’t hinted about her wedding yet, you never know. Whoever the lucky husband/wife might be, we’ll have to wait and see.