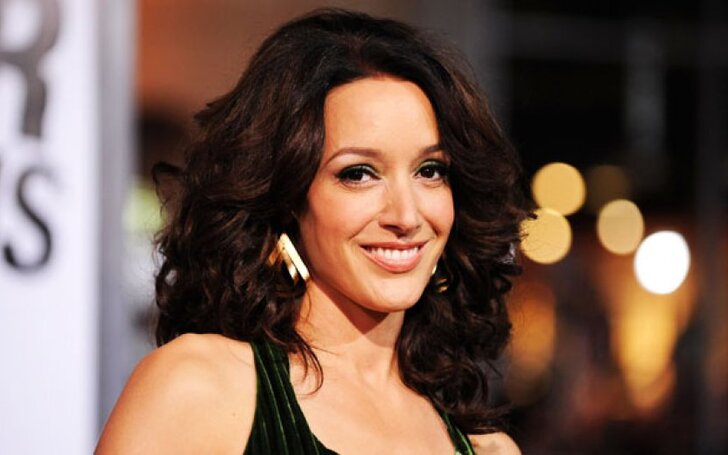 Jennifer Beals was born on 19th December 1963 in Chicago, Ilinois, to parents Jeanne Beals (Irish-American Mother), an elementary school teacher, and Alfred Beals (African-American father), an owner of grocery stores. She has two siblings; both brothers named Bobby and Gregory. Beals’ father passed away when she was 10, and her mother later married Edward Cohen in 1981.

Beals’ acting inspiration came from two events in particular. She grew a fondness for it while working on the high school musical production of Fiddler on the Roof. Her interest grew further when she watched the play Balm in Gilead with Joan Allen.

The actress went to Francis W. Parker School before attending Goodman Theatre Young People’s Drama Workshop. She completed her graduation in 1987 from Yale University with a B.A. degree, majoring in American Literature.

Jennifer Beals is married twice – Who is her current husband? 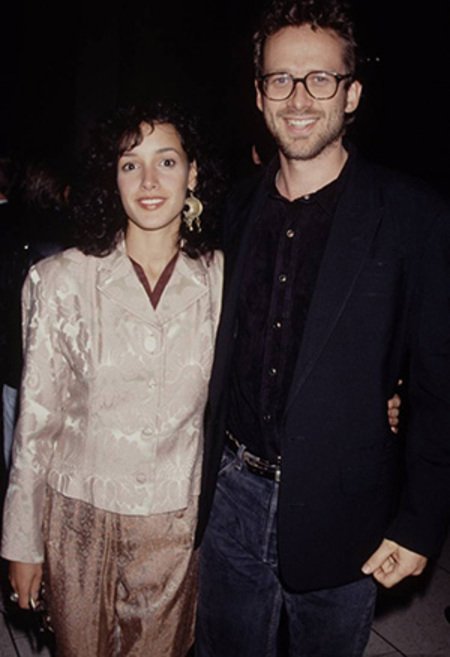 Jennifer Beals was previously married to her first husband, Alexandre Rockwell. The couple tied the knot in 1986. However, their marital relationship was relatively short-lived as they ended up divorcing in 1996.

Two years later, the actress tied the knot with her second spouse, a Canadian entrepreneur named Ken Dixon, in 1998. Talking about her relationship with Ken, Jennifer stated:

Ken does several romantic things to see a smile on my face, once when I returned home after having a great day he collected gazillion rose petals in the door and spelled I Love You in a magical way from behind the door.

Seven years into their married life, the couple welcomed their first child, a daughter named Ella Dixon in October 2005.

Beals’ spokesperson told People at the time, “The family is very happy and Jennifer and the baby are doing great.” Beals too spoke about her bundle of joy. She said,

On this earthly planet, it was simple to give birth but when it comes to me I felt special to have a child.

Dixon, meanwhile, has two more children from his previous marriage. Jennifer Beals with her daughter Ella Dixon (as a toddler) around 2007-2008.
Source: Pinterest

Fans often speculate whether Jennifer Beals' daughter Ella is deaf. The rumors surfaced after it was reported she is excellent at sign language. However, just because Jennifer's daughter knows sign doesn't mean she is deaf.

Back in 2008, TV Guide asked the actress, "You and Marlee (Matlin) sign a lot on the show. How fluent are you?" Beals responded,

Bette (Beals' character on The L Word) knows a lot more than I do, but I don't need an interpreter so much anymore. My daughter, who's 2, loves to sign with me. It empowers a child.

We can confirm Ella is currently 14 years old with no hearing issues at all.

Jennifer Beals’ career in a nutshell – What’s her Net Worth? Jennifer Beals has starred in 'Flashdance' and 'The L Word,' helping boost her impressive net worth of $8.5 million.
Source: Jennifer Beals Instagram

The former teen model, Jennifer Beals, made her movie debut with the teen comedy-drama My Bodyguard (1980), where she played the role of Clifford’s Friend.

Jennifer Beals’ net worth is estimated at $8.5 million.