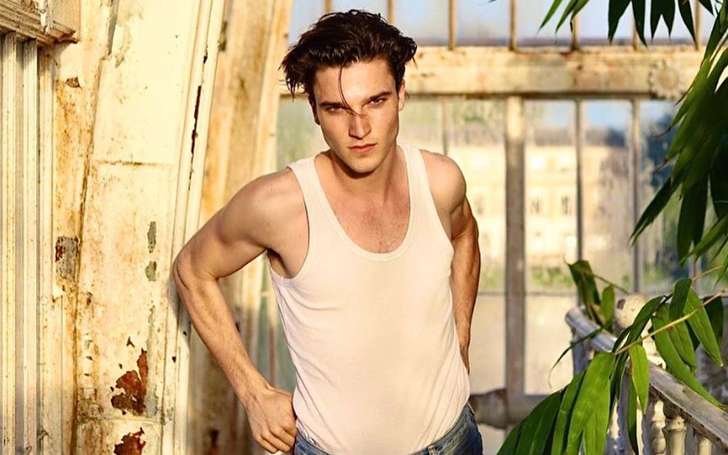 Kit Clarke wanted a career in show business, and most of his life decisions and moves have always pointed him towards his destination. He was only 16 when he decided to audition for a drama school, while still in high school, a year later he was actively looking for roles and ways into the business.

Most of his early projects were limited to theatre productions; from 2016 to 2018, he was involved in stage plays. Now, in 2020 he is announcing his arrival to the world with an appearance in his most pivotal role to date, in the Netflix series Get Even.

Kit Clarke Plays Logan in the Netflix Series Get Even

BBC iPlayer adapted Get Even for the screen with Holly Phillips creating the show released on 14 February 2020. The show is based on a book of the same name, and it already has over a million streams on the British streaming platform. With Netflix streaming the show on its platform, Get Even is sure to find a large audience.

Get Even follows the lives of four girls who start a secret society in their school called DGM (Don’t Get Mad, Get Even). The purpose of DGM is to punish bullies in their elite British high school. The girls plan elaborate practical pranks to expose bullies, but when someone kills a prank mark, the girls go on a mission to find the murderer and clear their names. 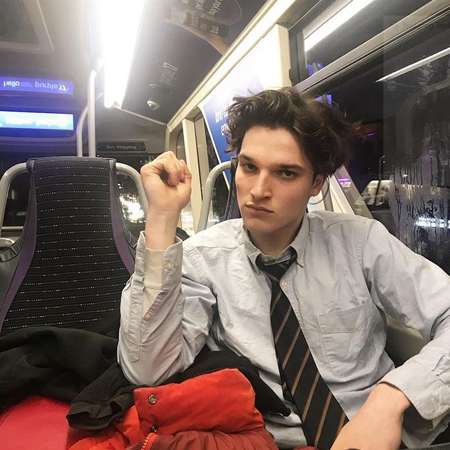 Kit Clarke plays Logan in the Netflix series Get Even. Logan is your typical theatre nerd who leads the drama club, and he is also attracted to Margot. Logan tries to find things in common between himself and the girl he is interested in. Things may not pan out the way he hopes, but Logan is not one of those guys who give up.

Kit Clarke Worked in Construction at the Age of 15

Kit Clarke was only 15 years old when he went to live with his uncle in New Zealand. During his time there, Kit started working construction. His uncle had a construction company in the country, and Kit got some valuable experience during his one year stay in New Zealand. He only came back to England after his audition for drama school was accepted, and the Kit’s dreams were coming true.

The Logan acto from Get Even came back to England and started his one year of training at Bristol Old Vic Theatre School. The one-year foundation course was over in 2016, following which he appeared in three stage plays. Now, 22 years old, Kit Clarke is trying his talents in front of the camera to some respectable results. If you ever stroll through the almost 400 pictures on Kit Clarke’s Instagram page, you will stumble into a lot of pictures of the actor in running gear. Kit Clarke is a marathon runner, and he is not only doing that for the sake of Instagram points; he is a podium finisher.

According to an award letter he got from Berlin Marathon, Kit Clarke finished third in the 17-23 age group race. Kit said the race had over 1500 participants, and he came in third. He also ran in the London marathon, finishing with a medal while his brothers and mother supported him at the finish line.

The Logan Actor is an Accomplished Model

On his Instagram page, you will see the actor in running shorts and also in elaborate costumes for ramp walks and photo shoots. The actor plays around with his looks, prompting some fans to even ask if he was gay. Kit is active in the fashion world with his smoldering look, combined with the jawline and body, making for a lethal combination. Kit Clarke has three siblings, he is the third child of his family.
Source: Kit Clarke Instagram

Kit Clarke is the third of four children of his parents. He has two brothers and one sister. His sister Rose Maxwell Harvey is the eldest of the family, Felix Clarke is next, with Kit coming in at third and Dillon Clarke being the youngest of the family. Kit’s sister got married recently, and he shares a close bond with his four siblings.

Get to Know you favorite star  and also Explore new topics with Celebs In-depth.