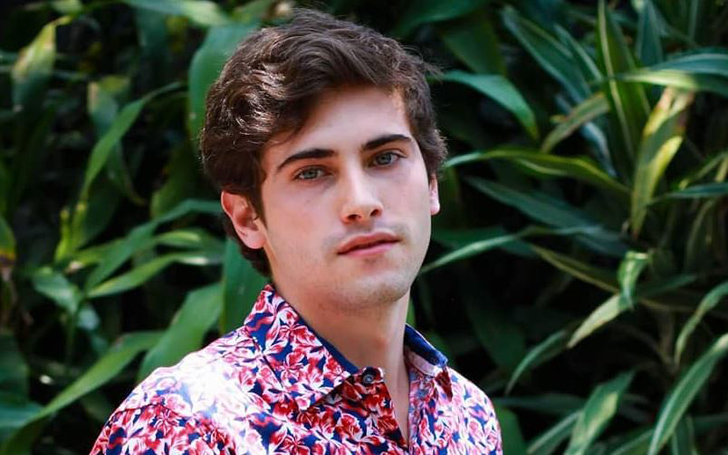 Yankel Stevan is playing the biggest role of his career in the Netflix series Control Z, where he stars as Raul. But before the actor was making movies, starring in soaps and TV shows, he was a model and advertisement performer. Coming from a family of performers, Yankel started out as a model, and for the first four-five years of his career, the actor appeared in print media and televised advertisements.

The actor from Mexico City, Mexico, was born on 20 October 1995, to his parents, mother Aldara Salido, and father, Enrique Stevan. His mother is a famous Mexican model, and the actor did not have to look far for inspiration for the career of his choice. Yankel started on his modeling career at the age of 16, and his professional acting career started about four years later. 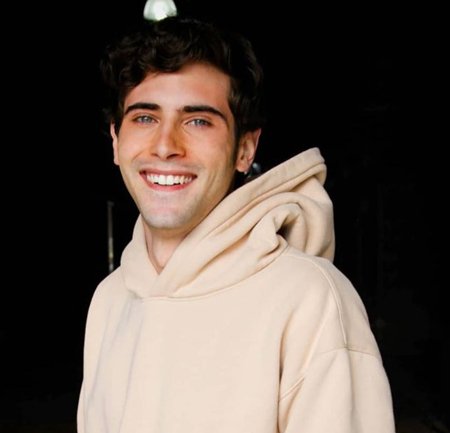 Yankel Stevan appeared in advertisements for Coca-Cola and ASEPXIA. The young model/actor set his foot in the world of show business through commercials, but the ultimate goal for the actor was to make it in the world of TV and movie. He got his big break in 2016, and four years later, the young actor is trying to plant his feet firmly in the Mexican small screen business.

Raul is the popular kid of Colegio Nacional; he is good looking, charming, from a well-off family, and someone who does not care about the feelings of other people in his school. Yankel Stevan plays Raul in the new Netflix series, and Raul does not have a great relationship with the lead of the series, Sofia. Raul and his girlfriend Natalia are the popular kids of the school, but when a hacker starts to wreak havoc in the school, things take a dark turn for everyone in the school.

Control Z is a new teen-drama mystery show and one of over a dozen different productions from Mexico, which were acquired by Netflix. The streaming company is trying to cut a large chunk of the Latin streaming market and locking up Alex Pina, who recently released White Lines, and Mexican shows seem to be the way Netflix is looking to get a larger presence in the Spanish speaking markets. 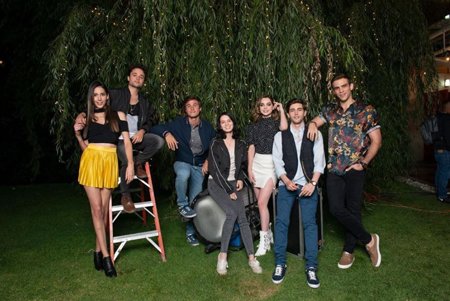 The new Netflix series shows the lives of students at Colegio Nacional. Sofia is one of the students in the school. She is not social, but extremely observant and talented, but when a hacker comes out of nowhere and reveals information about Isabela, things take a dark take for the students of the school. Sofia jumps to action and tries to find out who is the person leaking the information and why he/she is doing it.

The first on-camera role of Yankel Stevan’s career was in the soap-opera Papa a Toda Madre. Starting with the January 2017 episodes of the Mexican show, Yankel appeared as Baldo Turrubiates. In the two years he appeared in the show, Yankel made 96 appearances as Baldo; he was also appeared in another Mexican soap, Waking Up with You.

The two shows brought constant employment and experience for the actor, but the role of Santiago in Sincronia announced the arrival of the actor. Santiago is an arrogant and pampered boy who is kidnapped in the show. He appeared in six episodes of the limited series on blim, and Santiago's role introduced the actor to a new group of fans.

With Control Z, the total acting credit of Yankel Stevan’s career is five. In 2017-2018, the actor also appeared in three episodes of another long-running Mexican soap Como dice el dicho. His Control Z cast mate, Michael Ronda, also had a prominent role during the start of Como dice el dicho.

Macarena Garcia and Yankel Stevan are in a Relationship 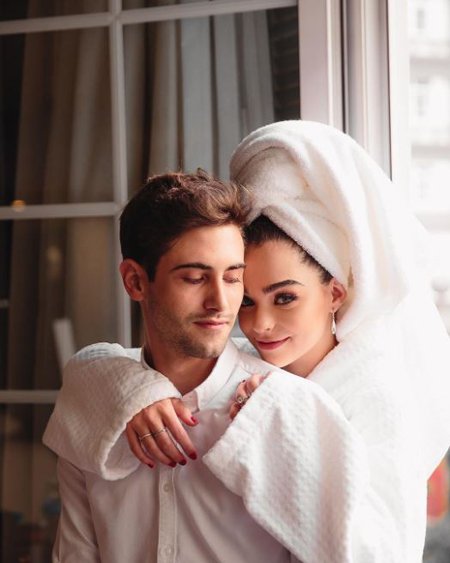 Macarena Garcia and Yankel Stevan met on the set of Control Z, and according to Macarena, it was love at first sight. The couple started dating soon after their first meeting, and their first picture together surfaced in December 2019. In the show, the lovebirds are a couple, and Macarena and Yankel also appear deeply in love with one another in real life.