Tim Matheson was born on 31st December 1947 in Glendale, California, to parents Sally Matthieson (mother) and Clifford Matthieson (father), who was a training pilot.

The actor resides in Contra Costa Country, California. The fluent speaker of French served as a duty in the United States Marine Corps Reserve.

Tim Matheson's Married Life and Family - Who is his Wife? 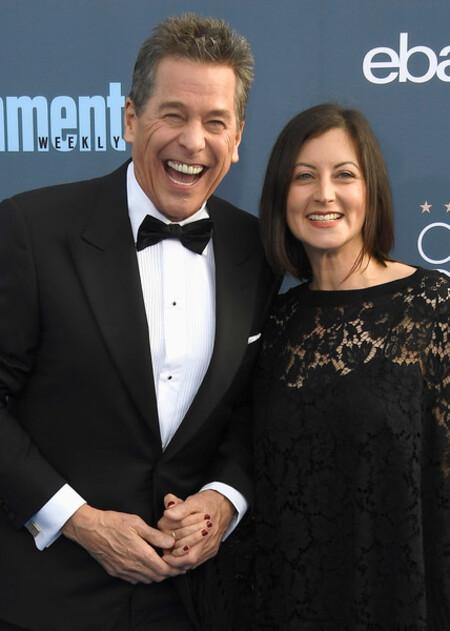 Tim Matheson was most recently married to his second wife, Megan Murphy Matheson (1985-2010), with whom he shares three children; son Cooper Matheson and a couple of daughters, Emma Matheson and Molly Matheson. The couple divorced following a marriage relationship that lasted 25 years.

The actor previously met actress Jennifer Leak on the set of the family comedy film Yours, Mine, and Ours (1968). The couple began dating and ultimately tied the knot in 1968. They were married for three years (1968-1971) before going their separate ways. Tim and his first wife, Jennifer Leak, shared no kids.

At this stage of his life, it's unlikely the actor gets into a relationship or strives towards dating endeavors again. Although Tim does not have someone special in his life anymore, he does have his three children who complete the family of four.

The actor is starring as Doc Mullins in 'Virgin River' (2019)

Virgin River, based on novels by Robyn Carr, follows the lead character Melinda Monroe who accepts a job as a nurse practitioner in the small town of Virgin River in California. She seeks to start fresh, leaving her painful past behind only to realize it's not as simple as it seems.

Life in a small town demands Monroe to heal herself before she can truly call Virgin River her home. The Netflix series premieres on 6th December 2019.

What is Tim Matheson's Net Worth? Tim Matheson’s most prominent role is the portrayal of Eric “Otter” Stratton in the American comedy film National Lampoon’s Animal House (1978). In addition, he played the vice-president John Hoynes in the NBC drama series The West Wing (1999-2006).

When it comes to the animation series, Matheson is best known for lending the voice of the lead character in the animated series Jonny Quest (1964-65). Moreover, he played President Ronald Reagan in the screen adaptation of the 2015 novel Killing Reagan: The Violent Assault That Changed a Presidency. The television movie Killing Reagan premiered on 16th October 2016 on National Geographic.

In 2017, the actor starred as Old Man Vreeke in the fantasy movie Jumanji: Welcome to the Jungle. A couple of years later, Matheson played the character of Henry Kaslan in the horror movie Child’s Play (2019).

Tim Matheson's net worth is estimated at $7.5 million.