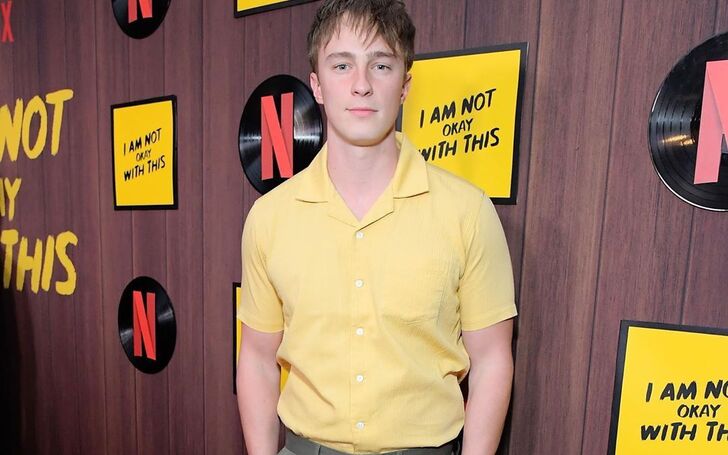 The latest Netflix production is Starkey's biggest role to date; therefore, he's expected to shed more light on his personal life (parents, family, and siblings) as well as details of his birthday, age, and date of birth, in the near future.

The largely unknown Drew Starkey has managed to leave his mark through an impressive performance in his most recent acting credit, and needless to add, the most prominent role of his career so far.

As per Netflix's official site, the premise for Outer Banks reads, "On an island of haves and have-nots, teen John B enlists his three best friends to hunt for a legendary treasure linked to his father's disappearance."

Drew Starkey is playing the character of an entitled, sneaky, and manipulative personality named Rafe Cameron, on Netflix's Outer Banks. The older brother of Sarah Cameron (Madelyn Cline), Rafe, is a college dropout and a bad influence on his sister and friends. 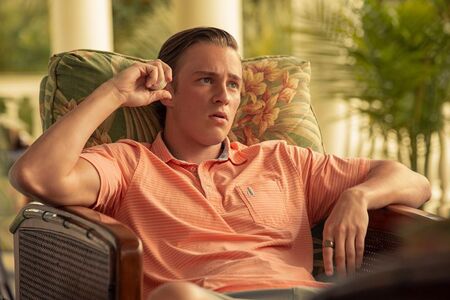 The rest of the main cast includes Chase Stokes as John B, Madison Bailey as Kiara, Jonathan Daviss as Pope, Rudy Pankow as JJ, Austin North as Topper, and Charles Esten as Ward Cameron. In addition, the recurring cast includes Caroline Arapoglou as Rose and Adina Porter as Sheriff Peterkin.

Featured on 'Ozark' and 'The Hate U Give' - What's His Net Worth? Drew Starkey's net worth is estimated to be $100,000.
Source: Starkey Instagram

In 2019, Starkey enjoyed a recurring role of Hawkins in an anthology slasher Scream: The TV Series, based on the movie series of the same name. He featured for a total of 4 episodes. Most recently, he starred as Rodney in a TV film Limbo (2020). Drew Starkey looks to be in a relationship with his girlfriend named Rachel Fox Marie. On 24th July 2018, the actor took to Instagram to share an adorable picture of the duo, captioning the post, "love doves."

The actor is yet to speak publicly about his dating life, so it remains unclear if he's still together with his girlfriend Rachel.

Perhaps Starkey will shed more light on his love affair in the near future since this dashing actor shall inevitably be quizzed about his personal life in one of the forthcoming interviews, upon gaining immense recognition as Rafe Cameron on Netflix's Outer Banks.